A university lecturer specialising in early childhood development has criticised the length of time police spent reasoning with a six-year-old before they pepper sprayed him.

The boy was waving a knife and threatening to kill his mother. 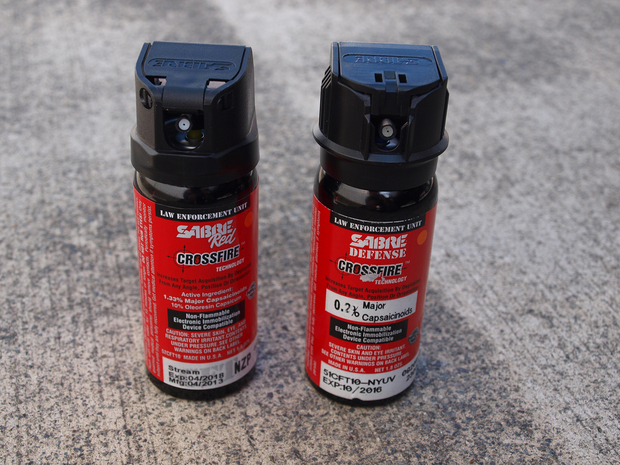 It has been revealed that police pepper sprayed eight children in the past five years, including the knife-wielding six-year-old in June this year. 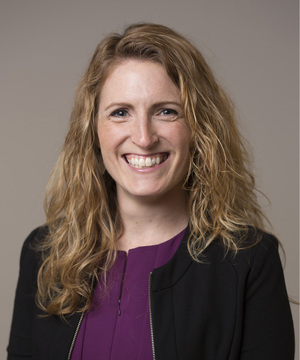 Police said, in that incident, an officer spent some time explaining to the child that if he did not drop the knife, he would be sprayed and it would sting his eyes.

In a statement today, they said they did not have details for how much time passed during the incident.

Officers tried to communicate with the boy several times, they said.

University of Auckland senior psychology lecturer Dr Annette Henderson said it was hard to imagine the six-year-old would have been able to consider the consequences of his actions, given the agitated state he was in.

"It's reasonable to suspect that the child wasn't able to understand or be reasoned with, both because of the emotional kind of heightening of the situation as well as their developmental level."

She said, however, that pepper spray was a much better option than using a taser as it would cause less pain and trauma to a child.

"The report stated that the officers waited for a significant amount of time. Well, it's an interesting question as to how long that time actually was.

"If you imagine yourself getting worked up or emotional, sometimes it can take up to 20 minutes to half an hour for even an adult to really calm down to a point that they can be discussed with," she said.

Police said after the incident, water was put on the child's face immediately and, while he was still aggressive towards them, the boy was able to be safely restrained.

They said the boy's mother was satisfied with how officers handled the incident.

"The question for me should not be 'was the policeman in the right or the wrong' but 'what have we done to get a child of six so worked up that he was wanting to kill his mother'."

Mr Newman said he once had to deal with a nine-year-old who would have put a knife into him or the teacher if he hadn't managed to restrain him.