Another group of detainees has been flown from Christmas Island to a Perth prison following rioting at the island's detention centre. 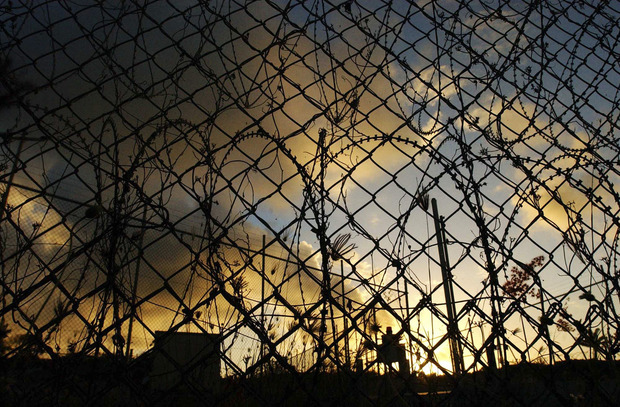 A fence at the detention centre on Christmas Island. Photo: AFP

The transfer takes the number of detainees sent to the maximum-security Casuarina Prison to 20.

Australia's Department of Immigration and Border Protection would not confirm how many of those who had been transferred were New Zealanders.

But a detainee has told RNZ News as many as 30 New Zealanders may have been moved off the island, and about 10 are receiving some form of medical treatment.

At the time the first seven detainees were transferred after last week's riots, Australian Immigration Minister Peter Dutton described them as the riot's ringleaders and some of the country's worst criminals.

A lawyer whose New Zealand client was injured on Christmas Island when the guards regained control of the centre said the New Zealand High Commission was taking the matter seriously.

The commission had approached Australian authorities about her client's health and safety, she said.