The government has confirmed it is merging the country's fire services into a single national organisation. 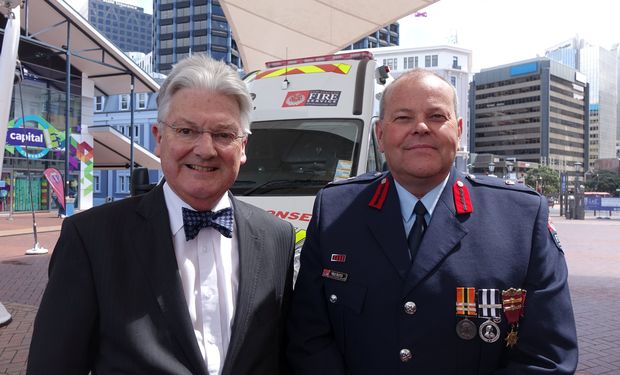 It will bring together volunteer, career, urban and rural fire-fighters into one integrated national service.

The announcement follows a review in 2012 that said the system needed to be reformed because of a lack of support for rural fire-fighters and a lack of clear responsibility.

In May this year, the government released a document setting out options for reforming the fire services. 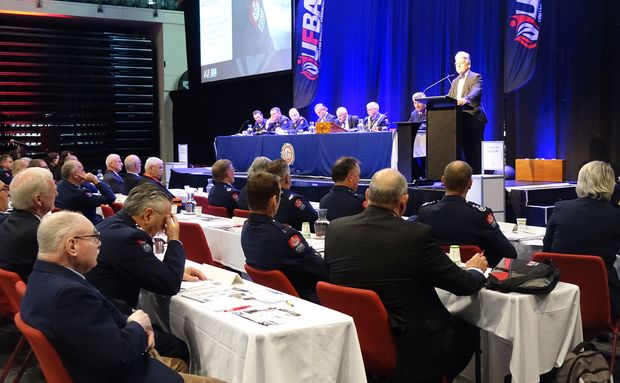 "The new national body will be responsible for resourcing fire services, training and professional standards, but will work with the regional committees on delivery matters.

"It is not a takeover of any one party by Wellington or HQ, but is rather a merging of the talents," he said.

Volunteers - who made up about 80 percent of the nation's firefighters - would be given more resources and better training.

"This is an organisation that is 80 percent plus volunteer at the moment. Its structure needs to reflect that reality and be more in tune with meeting their needs and their aspirations."

That would not detract from resources allocated to the paid workforce, Mr Dunne said.

The fire services' role in urban search and rescues, motor vehicle assists and extrications and other emergency services, which it currently performs, would be legally mandated.

Legislation to replace the current Fire Service Act and the Forest and Rural Fires Act will be introduced to Parliament next year, with the new service to be in place by mid-2017.

The new fire service would continue to be funded primarily through the levies on insurance premiums and would be a successor to the New Zealand Fire Service Commission.