More than 100 people have gathered to show their support for two Māori Television receptionists who are being sacked because they can't speak fluent Te Reo Māori. 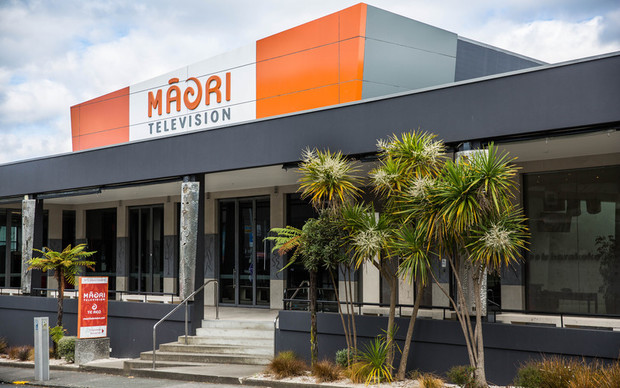 Staff members have held a karakia at the station's reception area, standing alongside their two colleagues, who are both still answering the phones there.

Māori TV said that the chief executive and other senior staff members attended and listened to what was being said by staff.

The news of the redundancies earlier this week sent ripples through the Māori Television community, and Māori MPs Marama Fox and Peeni Henare voiced their criticism.

"These are kuia who have been part of a generation of New Zealanders and Māori who had their language stolen from them so they're been unfairly prejudiced against, something that has happened to all Māori," said Ms Fox.

"It seems a really harsh measure for kuia and, in this case, receptionists who have been there for a long time."

Mr Henare said it was hypocritical to ask the receptionists to speak Te Reo when executive members were not required to do so.

"I always thought there were opportunities for personal development in any work environment and that's obviously not the case here.

"It's being a hypocrite when not all senior management are matatau ki te reo and not all the staff members are fluent in Te Reo Māori. I think it's shocking."

Māori Television CEO Paora Maxwell said Māori Television had "undertaken a realignment of its strategy to support its vision for Māori language to be valued, embraced and spoken by all New Zealanders".

Mr Maxwell said all staff had the opportunity to learn Te Reo. "Māori Television has set itself the aspirational goal of having a bilingual workforce by 2020," he said.