One of New Zealand's most influential art dealers has died. 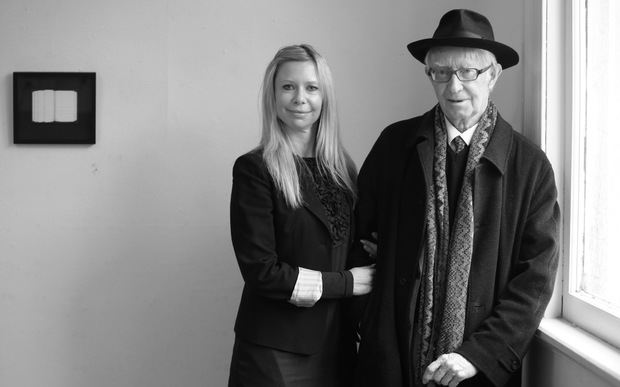 Taken for an exhibition at the New Zealand Portrait Gallery in Welington in 2009. Peter McLeavey and his daughter, Olivia McLeavey. Photo: Richard Brimer

Peter McLeavey, who was 79, set up his first gallery in Wellington in the 1960s.

He became the trusted friend of many of the country's top artists, including Colin McCahon, Toss Woollaston and Len Lye, whose work he promoted and sold.

Mr McLeavey had been battling Parkinson's Disease, but his biographer, Jill Trevelyan, said as recently as last month he was still helping hang exhibits at his Cuba Street gallery, such was his passion and dedication to the arts.

He was always looking for new talent to nurture and was pivotal in helping develop a public awareness and support for New Zealand artists, she said.