And the former executive producer of RNZ's Nine to Noon programme, Catherine Walbridge, will rejoin the public broadcaster as the show's deputy editor. 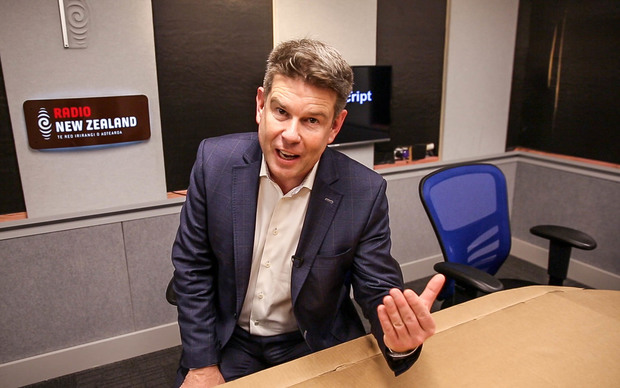 The two senior journalists have been appointed to lead the Auckland-based production team for Checkpoint with John Campbell, which will be a 90-minute news and current affairs programme starting on 18 January.

The audio visual programme will be broadcast on radio and streamed live online.

Keane has worked as an executive producer for the past 15 years on radio and television. She headed the production teams for the Paul Holmes show at TVNZ, Sky and Prime and produced the Marcus Lush Breakfast programme at Radio Live before working on the now defunct TV3 current affairs programme Campbell Live.

Walbridge was executive producer of RNZ's Nine to Noon with Kathryn Ryan for more than four years. She has worked in Hong Kong, Australia and New Zealand as an editor, business journalist and producer at Reuters, the South China Morning Post and most recently at TV3's The Nation.

"To have two such high calibre producers bringing their skills to the new Checkpoint is a huge boost for the programme and RNZ," said RNZ's head of content Carol Hirschfeld.

Both take up their new positions in mid-December. Several other production roles on the programme are still under consideration.