The New Zealander deported from Australia after travelling to Syria on a peace tour is already planning to return to the Middle East. 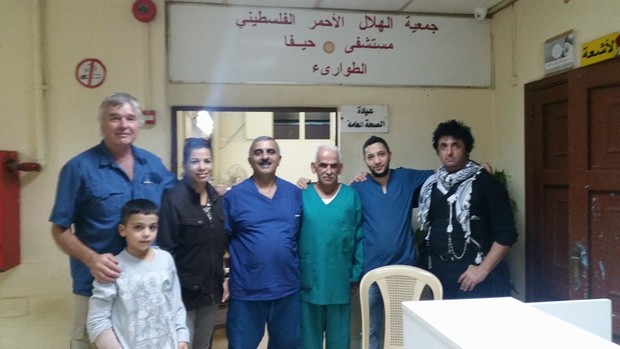 Warren Marriner, a registered nurse, said he would like to go back to Syria and help with rehabilitation of amputees.

"There's a big need there... especially in the healthcare sector. There's organisations there that are trying to supply prosthetics and wheelchairs to amputees and I think that is really important.

"They also do a lot of physiotherapy for patients as well.

"There's a great need for medicine and I'd like to see what I can do."

The Taranaki man said he had already been offered night shifts at a hospital in the Palestinian camp in southern Beirut, in neighbouring Lebanon.

"They cater for Palestinian refugees and the camp now holds 45,000, and there's a five-bed hospital there which has very basic medical conditions." 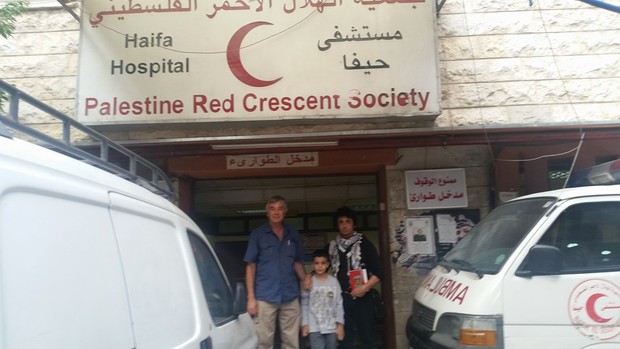 Mr Marriner said if he was to return to Syria he would most likely attempt to do it through the World Health Organisation or the Red Crescent.

Mr Marriner's Australian visa was revoked because he did not declare minor convictions when he returned to Perth from Syria.

He returned to New Zealand yesterday and was questioned for three hours before being allowed to clear customs in Auckland.

"They thoroughly checked me out to see if I was a threat. They searched everything, x-rayed all my clothing and bags and took drug swabs off them. So it took quite a while.

"I think it was more about the circumstances of what had happened to me in Australia rather than the travel to Syria."

Mr Marriner said he did not have any regrets about taking part in the peace tour.

"No, none at all, it was the best couple of weeks I've had for a very long time. Even being detained, it's all knowledge isn't it.

"Now I know what it's like and can fully understand how a lot of these people live and what they experience trying to get into a Western country. It's a good experience, one I wouldn't have wanted to miss I think."