Bill Ballantine, who was a driving force behind the creation of one of the world's first marine reserves in New Zealand, has died. 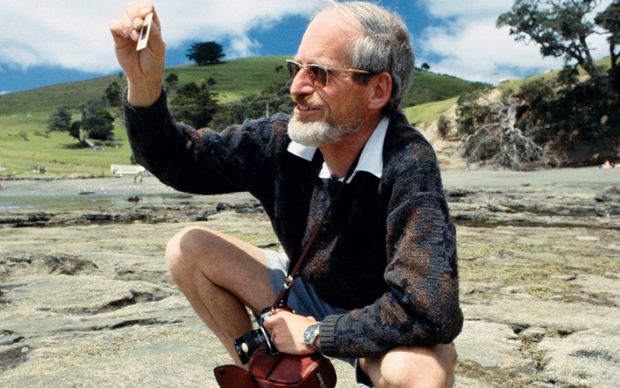 Dr Ballantine, who was 78, was a major part of the fight to enact New Zealand's Marine Reserve Act in 1971, and overcame considerable opposition to create New Zealand's first marine reserve at Leigh Marine Laboratory in 1977 - one of the first "no-take" reserves in the world.

Today there are 13 reserves in New Zealand and more than two dozen other proposals are being considered.

Speaking to RNZ last month, Dr Ballantine said the recent announcement of the Kermadec marine reserve was a huge step forward after he had spent 50 years fighting for marine conservation.

"He remained a forceful advocate for the protection of our marine environment and leaves behind a proud legacy.

"The first step that Bill persuaded us to take as a country 40 years ago has to be acknowledged as the seed for New Zealand's strong reputation today as a world leader in the responsible use and management of our ocean environment.

"It was therefore particularly special that Bill was able to attend the event last month marking the announcement of the new Kermadec Ocean Sanctuary.

His legacy was "a much greater understanding and appreciation of the importance, functioning and vulnerability of our marine environment", he said.

Sad to hear that Bill Ballantine has died. I can't look at a rocky shore without thinking of his exposure scale. pic.twitter.com/Dt0KSlwYrV

There are no World Cups for marine conservation but Dr Bill Ballantine would have won every year! Very sad news.. https://t.co/Od2lUDeaPD