New Zealand's bird of the year has had its threat status upgraded in the latest international Red List of threatened species. 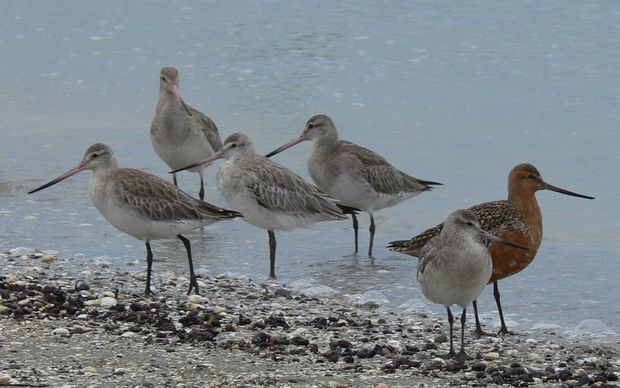 Earlier this week the bar-tailed godwit - also known as the kuaka - was declared the winner of Forest and Bird's annual bird of the year contest.

With its population falling by two percent a year, the godwit's status has shifted from "least concern" to "near threatened".

The list is drawn up by scientists at the International Union for the Conservation of Nature and Natural Resources, based in Switzerland.

Keith Woodley is manager of the Pukorokoro Miranda Shorebird Centre in the Firth of Thames.

He says the godwit's Yellow Sea habitat on its migratory route through eastern Asia is being reclaimed for development.

"We need to protect what remains of the habitat at those stopover sites. And if sufficient good quality habitat could be secured for these birds then there's no reason why that decline should continue." 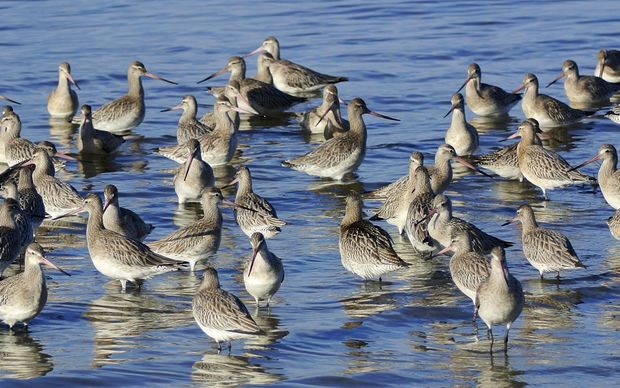