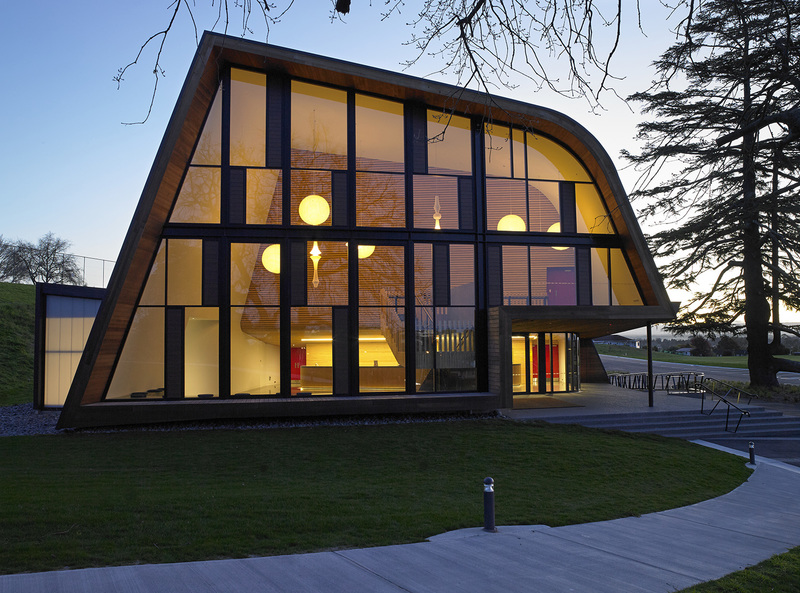 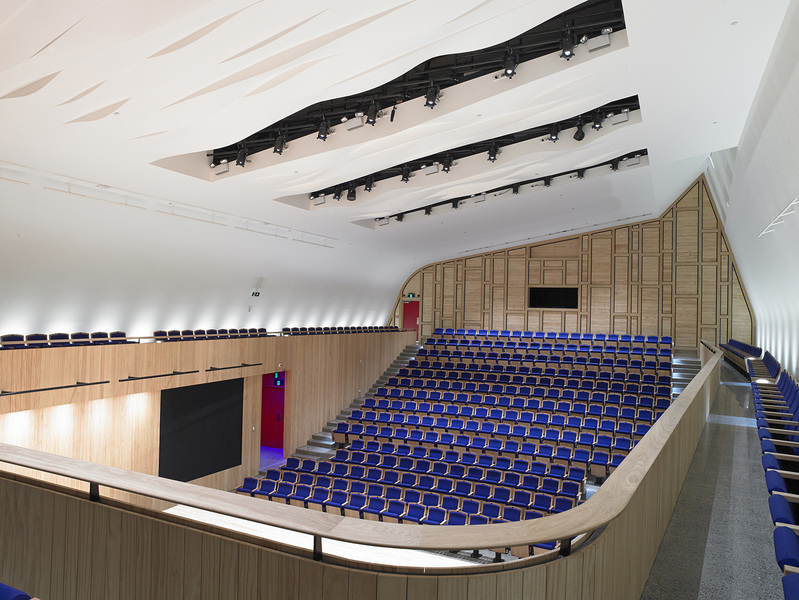 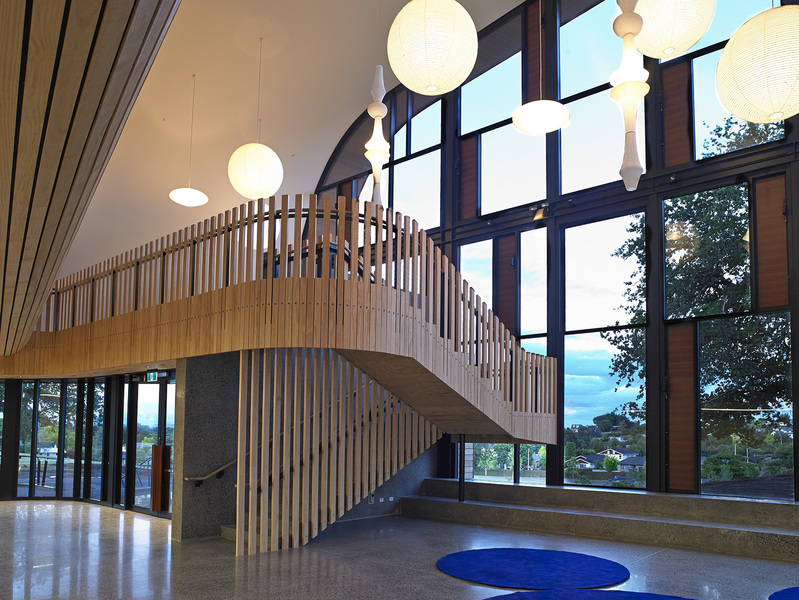 The interior of the Blyth Performing Arts Centre Concert Chamber 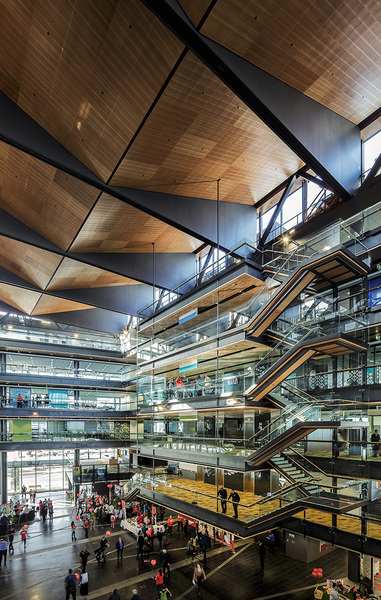 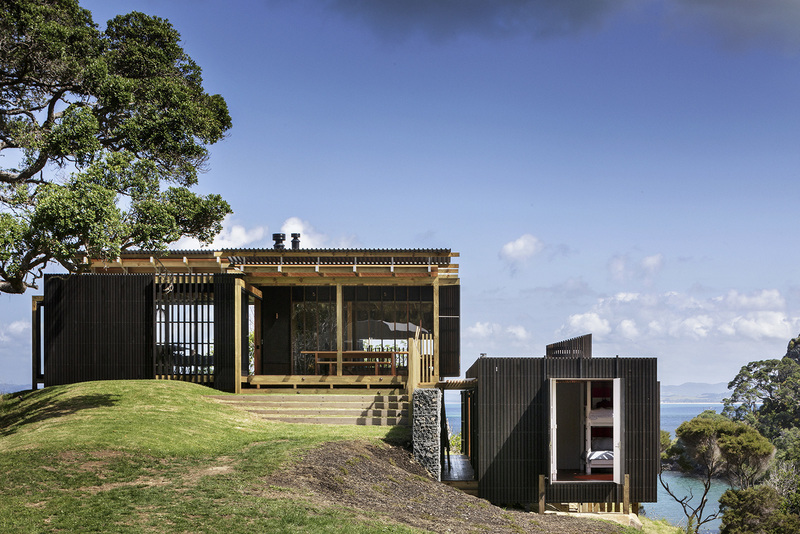 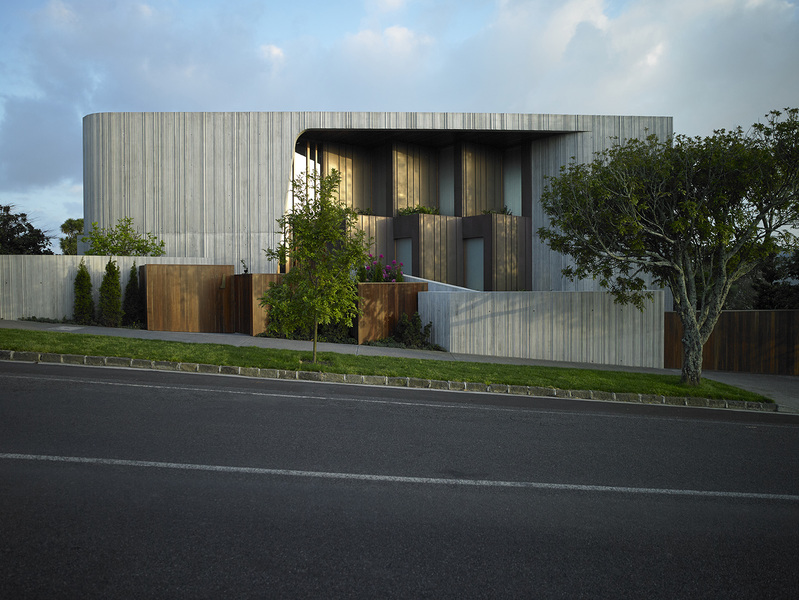 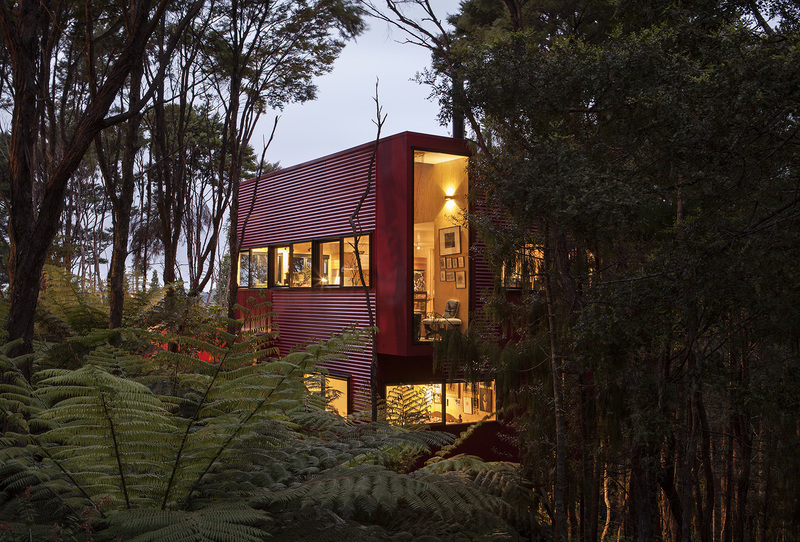 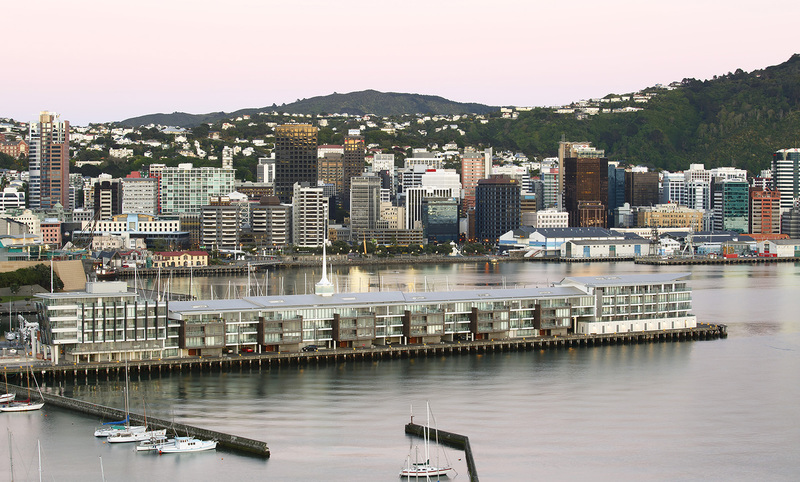 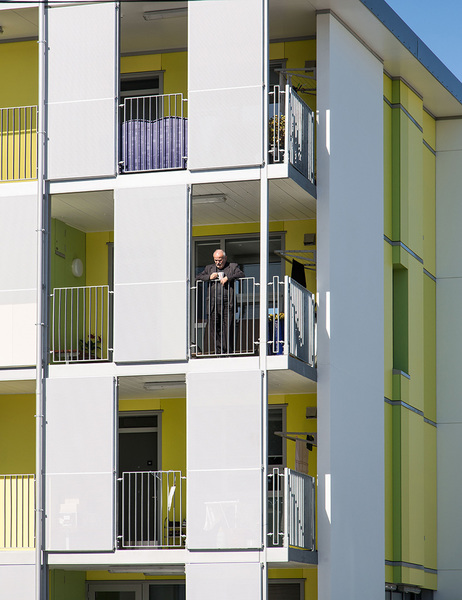 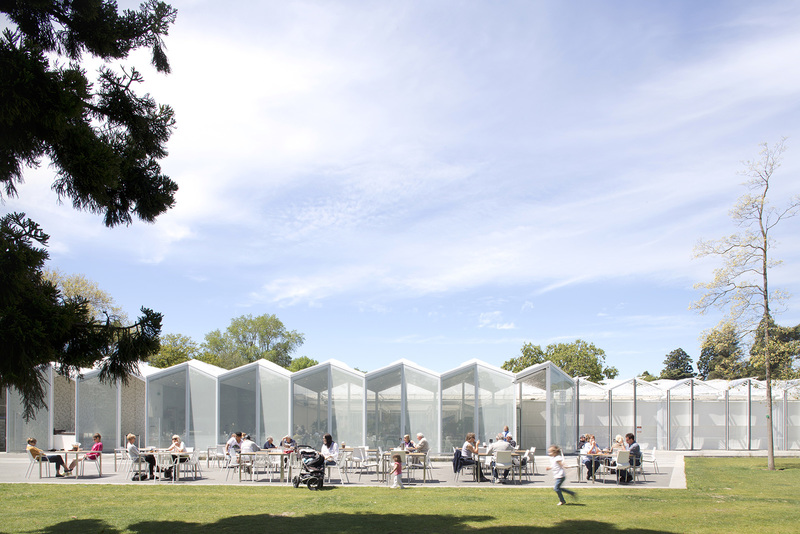 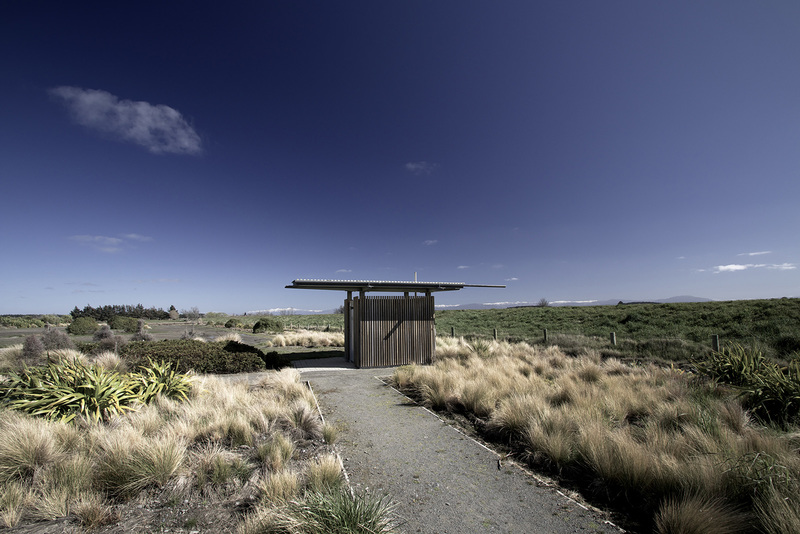 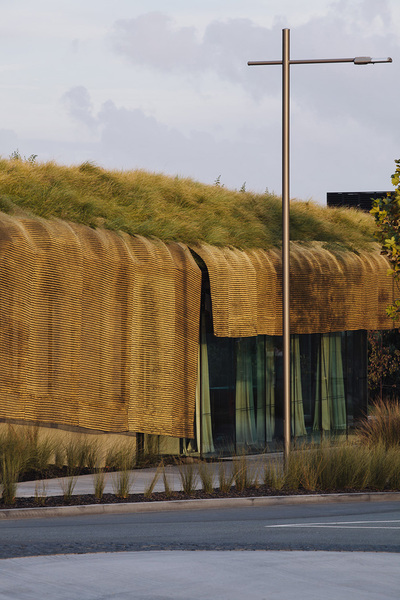 Stevens Lawson Architects also won another award for another building at the same school - the Iona College Information Resource Centre.

The Awards jury convenor, Auckland architect Pete Bossley, said there was an abundance of buildings available for consideration by the judging panel.

"The tough calls began on day one of shortlisting and continued to the very end," he said.

"It has been a strong year in New Zealand architecture, and the buildings we saw amazed and enticed us. It was a privilege to visit them, and a challenge to judge them."

A social housing building in Miramar won an award in the multi-unit category.

"We're thrilled - and we're proud our tenants are living not only in modern, warm, dry, safe, secure housing acknowledged as an example of New Zealand's best multi-unit architecture.

"The design provides a homely environment where tenants feel comfortable and there are opportunities for social interaction."

The $8.7 million Marshall Court development was a complete new-build project as part of the ongoing $400 million upgrade of the City Council's social housing stock.