AgResearch has confirmed it is laying off 51 scientists and technicians next year, five fewer than it first proposed.

The cuts amount to 21 percent of its technicians and six percent of science jobs, and they follow consultation with staff when it received nearly 100 submissions. 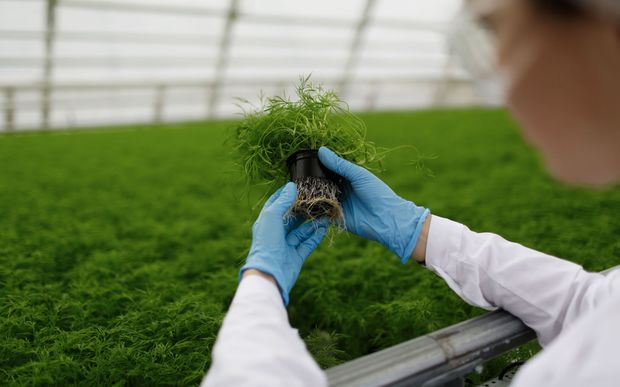 The Crown Research Institute said it was responding to changing needs and shrinking revenues.

"But for us and for the people who pay for this work, including ourselves, MPI (Ministry for Primary Industries) and the sector, we're shifting emphasis from the discovery work towards the validations. So what that means is we've had a very large effort in very basic science, to identify options for farmers to mitigate, particularly methane reduction.

"And we're going to keep that going, we'll have the largest team in the world on that after this belt-tightening, but we're putting more effort now on taking those lead candidates onto farms and validating which ones are worth pursuing, so farmers have options.

"Field technicians is the second-biggest area really, across most of our team the amount of field-based work that we do has shrunk. We're not stopping any research, we're certainly not slowing down research areas where there is investment, but the reality is that for those farmers, their research needs changes."