More than 150 pregnant women in South Auckland will take part in a study about breaking the obesity cycle. 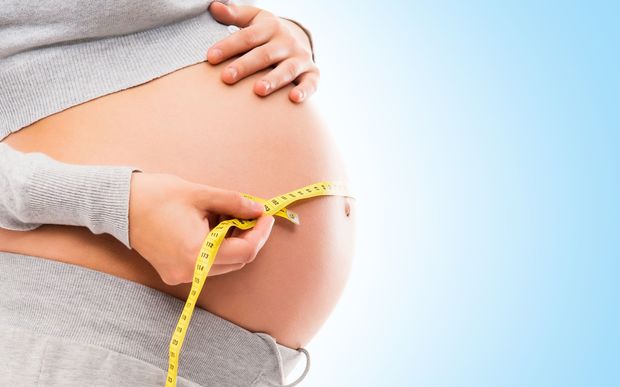 The study, led by the University of Auckland, will be the first with the the potential to make an impact on the health of both the mothers who take part in the trial and their children.

The women will get routine dietary advice during their pregnancies and receive pro-biotic capsules.

Professor Lesley McCowan said when overweight women became pregnant their babies had a higher chance of being born large and becoming overweight as children and adults.

She said by improving nutrition in pregnancy, it could break that cycle.

She said more than a quarter of a million New Zealand children were overweight or obese, and the study was a first step towards changing that.

Earlier this month, the government unveiled a plan to tackle childhood obesity, with a focus of the plan was on food, the environment and being active at each stage of life.