A union says temporary workers are being exploited and it is calling for an urgent government audit of companies that hire out labourers. 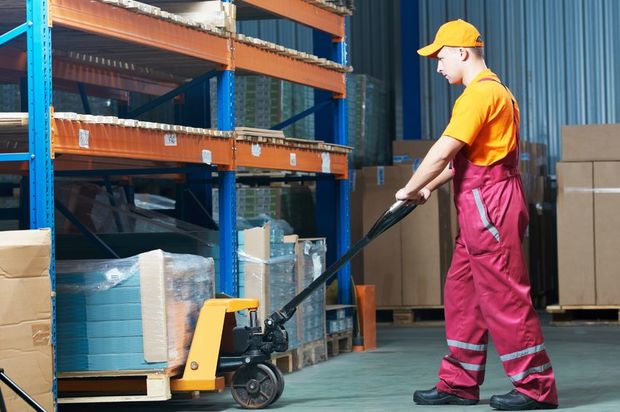 FIRST Union is calling on the government to audit the labour hire industry. Photo: 123RF

The FIRST Union says labour hire is common practice in the logistics (transport and supply) industry and it says it has evidence of some labour hire companies not paying public holiday rates or sick leave.

The union's transport and logistics secretary, Karl Andersen, said this was a clear breach of employment law.

"Temporary workers don't have many rights at all. But they do have a right around public holidays and sick leave," he said.

"They're too frightened to complain themselves because our experience shows that if they complain, or join the union, they simply don't get work the next day."

Mr Andersen said the union was calling on the government to audit the industry to find out how widespread the problem was.

He said from his conversations with workers, he believed that exploitation and non-compliance were systemic.

The Green Party was endorsing the call for to audit the industry.

She said she had also heard that if the workers tried stand up for their rights, they did not get called back for more work.

"They're ripe to be exploited and it's where, anecdotally, we're hearing a lot of incidences [sic] of labour hire workers who are not getting paid time and a half on public holidays, they're not getting sick leave when it's due," she said.

"These are the minimum legal standards we have for every worker in the country."

Ms Roche said in addition to the audit, law change was necessary.

"Our employment law needs to be changed to better protect labour hire workers. The Green Party proposes a law change to ensure that labour hire businesses provide wage and conditions at a level no less than the employer contracting the work to them provides to its own employees.