All the world's a stage and so is your smartphone if you're in the audience of a Wellington immersive app-based theatre project. 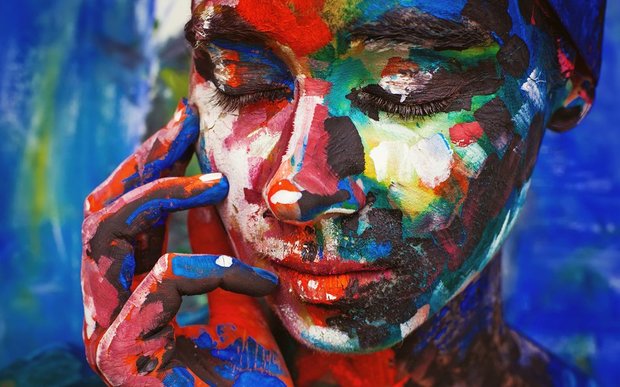 The Woman Who Forgot will be featured as part of the New Zealand Festival, held next year in Wellington Photo: Supplied

When you think adventure theatre, you don't necessarily think of your mobile phone - but director Jess Feast is pushing the boundaries with a new production, The Woman Who Forgot. In the project, which will launch at next year's New Zealand Festival, the audience will be guided by their devices and taken on an immersive journey around the capital.

It tells the story of Elizabeth Snow, "who comes to on a bus with no idea who she is, and the audience experiences it via their headphones and the smartphone app. Their phone kind of becomes her phone," Ms Feast told Nine to Noon.

As they go around the capital, different geolocations will use bluetooth to trigger particular reactions. And though much of the acting is pre-recorded, there will be a real-time immersive element to the piece.

"It's all through headphones, so that will all be pre-recorded, but we are using some performers in situ, who will kind of interact with the audience."

But though it is immersive theatre, there's a help key for those feeling a little too immersed.

"We are in a phase of stepping into the unknown, but also we're working with really great people, and the way that we're layering up the app - the base layer is these texts, gmail and things - but there's always going to be a map, [if you need help]."

While the production is about Elizabeth Snow, it is also about questions of core identity.

"I suppose I'm really interested in the role of memory in our identity, even from a spiritual sense ... is there something core in us? And that was quite an interesting starting point," said Ms Feast.

"The experience of this woman is one of getting back to her core self and making decisions based on that.