A court has heard how a 15-year-old boy bragged to a friend about drinking with his social worker and having sex with her. 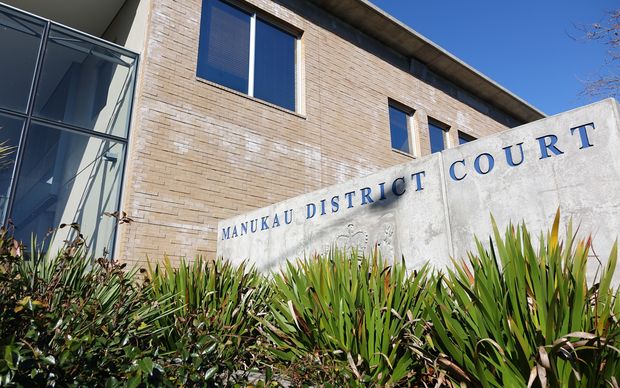 Alexia Joseph, 30, who is on trial at the Manukau District Court, denies having sex with her underage client in an Auckland motel two years ago.

The 14-year-old friend said the 15-year-old was obsessed and would not stop talking about Ms Joseph.

He said he was told they drank together and had sex at a motel.

During cross-examination, the Crown said the friend's evidence could not be relied on because of his intoxicated state.

In her defence, Ms Joseph said in hindsight she should not have been alone with him but nothing happened at the motel.