Fa'afete Taito, who served more than 14 years in prison, said gangs and families needed to be part of a prisoners' rehabilitation or they will continue to commit crimes.

Listen to Fa'afete Taito on Nine To Noon 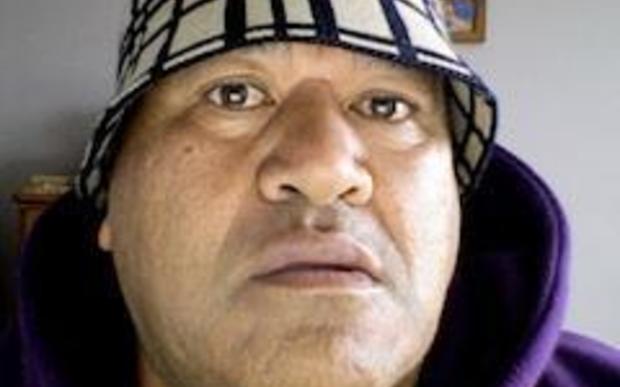 The former King Cobra member and ex-P addict, went to jail for a range of crimes over four decades - including aggravated robbery and drug dealing.

Mr Taito told Nine To Noon the rehab programmes are no use because drugs and violence are rife in prison, and prisoners tend to go back to their gangs when they are released.

"No matter how many rehab programmes you do in there, five minutes after you get out, if the boss rings you up and says 'bro, there's a couple of the boys coming round and you're going to go and do something', what, are you going to look at your relapse prevention programme and say, 'well, actually bro, I can't do that'? No, you're going to do it," Mr Taito said.

Mr Taito said he changed his life by cutting ties with everyone except his family, and he recently graduated with a university degree.

He said gangs and families should play a role in rehabilitation.

"Not just working with the family five minutes before they're going up (before) the Parole Board. Let them come out to a residential programme where you start creating an environment where he knows how to live with his partner, and the children."

Mr Taito said some gangs were already taking steps to rehabilitate their members.