A union says there are hundreds of migrant workers being abused and exploited by their employers, who are too afraid to come forward because of fears about their immigration status. 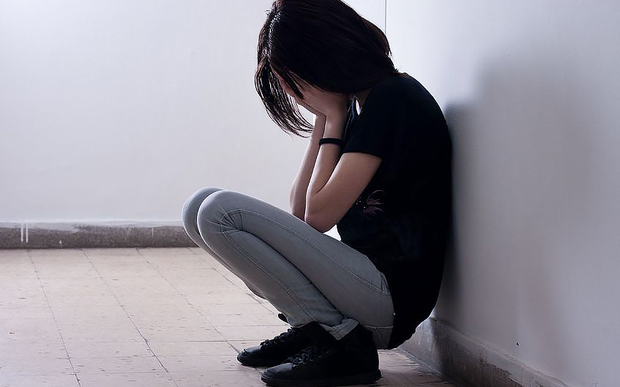 First Union said many migrant workers were afraid to speak out for fear of losing their immigration status Photo: 123RF

Two managers of the Indian restaurant chain Masala, Joti Jain and Rajwinder Grewal, were yesterday sentenced to home detention for exploiting staff at restaurants across Auckland.

One worker said his bosses made his life hell with conditions so bad he was willing to fly back to India.

He told the Auckland District Court he relied on the mercy of the chef for meals and worked weeks without pay.

The court heard one woman worked 11 hour days, six days a week as a waitress, and was paid $2.64 an hour.

First Union migrant support co-ordinator Dennis Maga said the sentence of 11 months' home detention for both managers was not enough, and would not act as a deterrent.

"I would like to see them inside a prison cell to make sure a clear picture is given that such exploitation in New Zealand is unacceptable," he said.

"We don't believe that this is an isolated case, in fact, it's common practice."

He warned many were afraid to speak out.

"You have to understand their immigration status is precarious," he said.

"If these migrants have no assurances (that) there won't be repercussions, they will always have doubts before they come forward."

He said Immigration New Zealand could do more to make migrants feel secure.

Immigration New Zealand said any concerns expressed by migrant workers were handled in a safe environment.

"We encourage anyone currently being forced to work in New Zealand illegally for less than the minimum wage and/or excessive hours to contact Immigration New Zealand or the Labour Inspectorate," said INZ's assistant general manager, Peter Devoy.