A just-released report shows Americans were the biggest buyers of dairy land in New Zealand in the past two years, accounting for more than half the land bought by foreign investors. 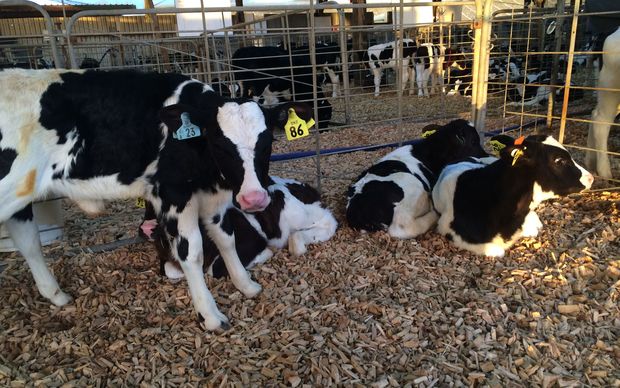 The report by the financial services firm KPMG shows the Chinese were the second biggest buyers in 2013-14 with nearly 12 percent, all of which was accounted for by one sale.

That was Shanghai Pengxin's purchase of the 3000-hectare Synlait farms in Canterbury for $63 million.

It was the single biggest dairy land deal.

The report covers about 80 percent of all dairy land sales approved by the Overseas Investment Office, totalling nearly $300m.