Local authorities are urging the government to set a national policy on coastlines threatened by sea level rises.

Mayor of Tasman Richard Kempthorne said it would not be popular, but coastlines needed to be redrawn to take into account the impact of global warming. 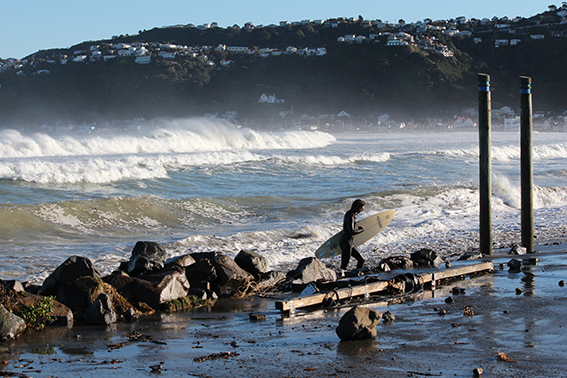 Mr Kempthorne, who is also a member of the Local Government New Zealand council, said new modelling had shown what impact rising sea levels would have on the country's coastlines.

He said the problem could not be ignored but homeowners in the areas affected would not like it.

"To just not do it because it's not popular, or not going to be received well, I think we let our residents and ratepayers down," he said.

Mr Kempthorne said the Government needed to provide national direction rather than allowing different approaches to be taken around the country.