Cricket fans are transfixed by the trial of former golden boy Chris Cairns, on trial in a London court accused of lying under oath.

Jail looms if he's found guilty. So what led to this? 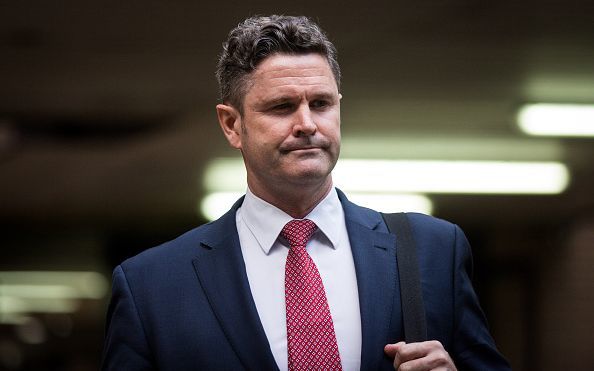 WHO IS CHRIS CAIRNS?

Chris Cairns played cricket for New Zealand for 17 years, notching up 62 Tests, 215 one-day internationals and two Twenty20 internationals. The prosecution said in its opening statement fellow cricketers described him as a hero, role model and legend.

"He was the golden boy in the cricket world whom every cricketer wanted to emulate."

Cairns is the son of cricketing great Lance Cairns, who represented New Zealand from 1973 to 1986. His sister, Louise, was one of three women killed when the train they were on was hit by a concrete truck at Rolleston, south of Christchurch. She was 19.

Picton-born Cairns, 45, has four children and lives in Auckland.

WHAT IS THE CASE ABOUT?

Cairns objected to a 2010 tweet from Mr Modi that alleged that he was involved in match fixing during the 2008 season of the Indian Cricket League (ICL), while captain of the Chandigarh Lions. Cairns has always vehemently denied the allegations.

But he's now accused of lying during that trial when he made a statement that he had never cheated at cricket nor would he ever contemplate it. 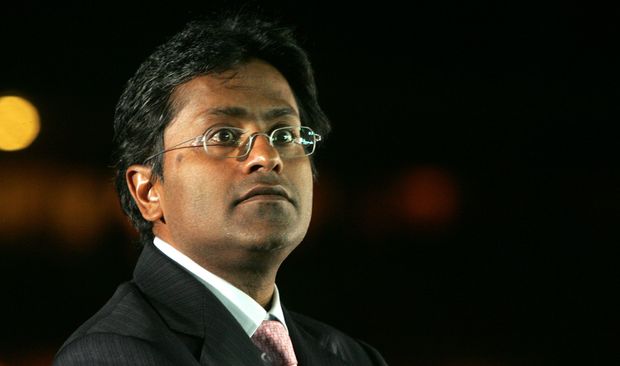 SO CAIRNS ISN'T BEING TRIED FOR MATCH FIXING?

"That is what Chris Cairns did: he lied in his witness statements, he lied on oath and he arranged that others should give false evidence on his behalf."

Match fixing keeps coming up because that's what the sparked his defamation case against Modi.

And in December 2013 the International Cricket Council (ICC) announced it was investigating Cairns and fellow former Black Caps Lou Vincent and Daryl Tuffey over allegations of match-fixing. Black Caps captain Brendon McCullum has told the ICC "Player X" approached him to match fix in India in March 2008.

Soon after the ICC announced its investigation, Vincent and Tuffey publicly said they were co-operating with investigators while Cairns complained he was being "kept in the dark". Tuffey has repeatedly denied any involvement in match-fixing but Vincent has since confessed to several counts of fixing and been banned from the game for life. 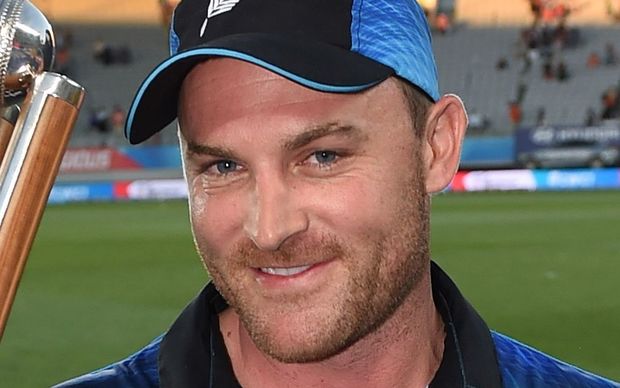 WHY IS THE TRIAL BEING HELD IN LONDON?

Simply because the 2012 defamation case was held there. New Zealand Cricket chief executive David White will appear as a witness, as will McCullum and a number of other high-profile former players. Modi will not be appearing as a witness and will not be at court.

WHAT WILL HAPPEN IF CAIRNS IS FOUND GUILTY?

Cairns faces up to seven years in jail. But it might not be over even if he's acquitted as it's likely legal team will pursue a civil claim, because the burden of proof in civil cases generally has a lower threshold than in criminal. 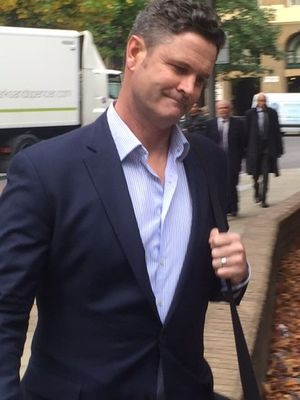