The three men's boat journey to South Georgia in the South Atlantic is remembered as an amazing feat of navigation and their trek across the island as a desperate act of bravery.

Their goal was to get help for the crew of Ernest Shackleton's Endurance expedition who were marooned on Elephant Island off Antarctica. 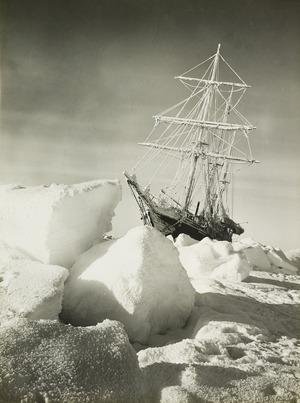 An image of the ice-trapped Endurance taken by Frank Hurley. Photo: AAP / The Royal Collection

The Endurance became stuck in pack ice and the crew were forced to winter on an ice floe in makeshift camps before conditions enabled them to escape in three lifeboats.

They headed to Elephant Island, then Shackleton and a crew of five men made a 16-day journey sailing 1420km to South Georgia in one of the life boats to get help.

After many attempts and 128 days, the 22 remaining men left on Elephant Island were rescued and, incredibly, no one died.

Almost 100 years on, three young explorers - Sinead Hunt from Ireland, Tom MacTavish from New Zealand and James Blake, the son of Sir Peter Blake - will retrace the early explorers' route across the island of South Georgia.

There are some similarities between the two teams' backgrounds.

Sinead Hunt, like Tom Crean who was from County Kerry, is proudly Irish and serves in the military.

Tom MacTavish, like Frank Worsley who grew up in Akaroa near Christchurch, is from a small South Island town. 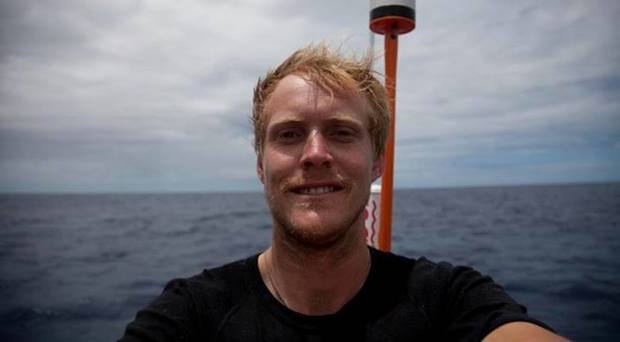 James Blake, the son of the late Sir Peter Blake, expects it to be an amazing experience and said his father probably would have been quite jealous of the trip they were planning because it was a story that he loved.

The plan is for the team to repeat the crossing of the sub-Antarctic island of South Georgia from King Haakon Bay to Stromness to mark the centenary of the original crossing.

He said they were currently in Christchurch but would leave for South Georgia on Friday to join the New Zealand Antarctic Heritage Trust's Inspiring Explorers Expedition. 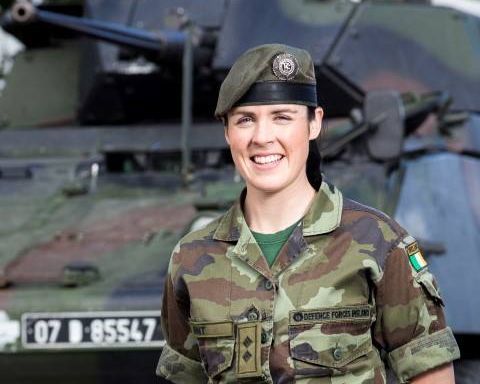 Sinead Hunt said they hoped to do the actual crossing on skis.

"We're travelling by boat from the Falklands to South Georgia and then once we reach land there we're hoping to do the crossing on skis, it's glaciated terrain and hopefully will be snow covered so we can do most of it on skis."

She said she was a little nervous given there was not much skiing in Ireland but she had been in New Zealand for the last couple of weeks brushing up on her skiing. 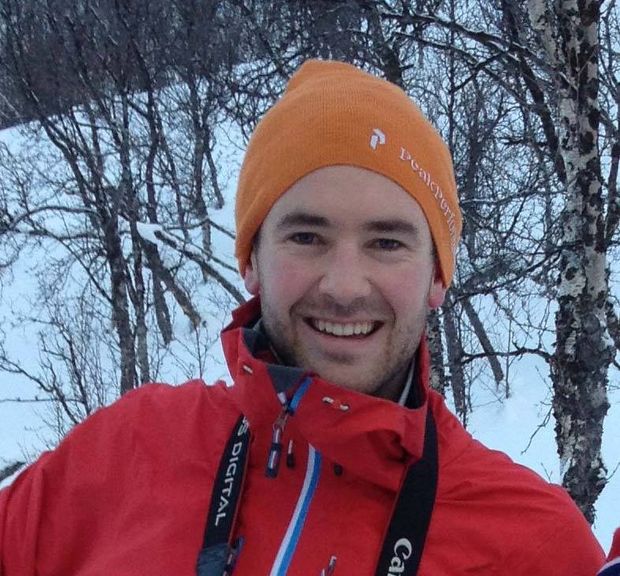 Tom MacTavish said he had been lucky because there had been a good winter of snow in the South Island.

"But still it's a pretty harsh environment ... it's right smack bang in the middle of the Southern Ocean, it's probably going to be a pretty wild place and the weather will be pretty challenging."

James Blake expected the weather to be the biggest challenge they were likely to face.

"The elements when we get down there if we have a nice, kind of sunny trip it's going to be great, but as soon as the weather turns nasty on there, it really turns nasty." 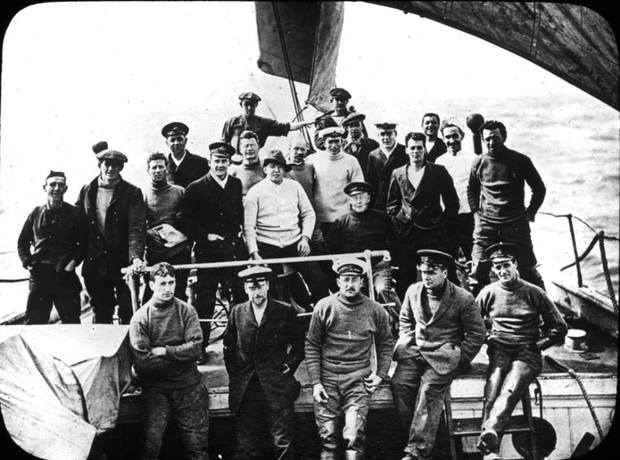