Wellington is attempting to raise more debate and interest in the national flag referendum. 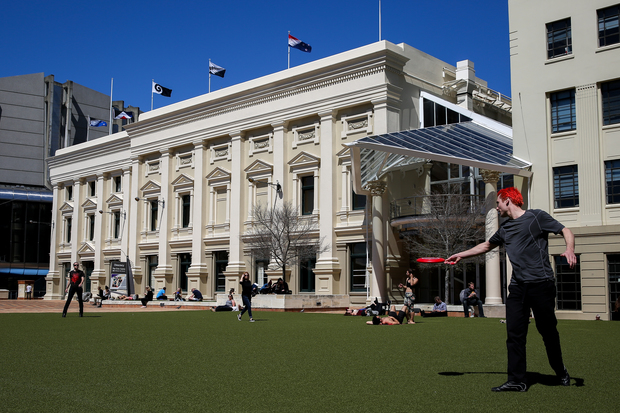 The public will vote on a new flag design in a postal referendum from 20 November.

Today all five flag designs, which people will choose from, were raised in Civic Square in the capital.

Wellington mayor Celia Wade-Brown said it was important for the public to see the flag designs on display and how they worked in a practical sense.

"What I want to see is a decent turn-out, so that the one that goes up against the current flag really is the one that people want." 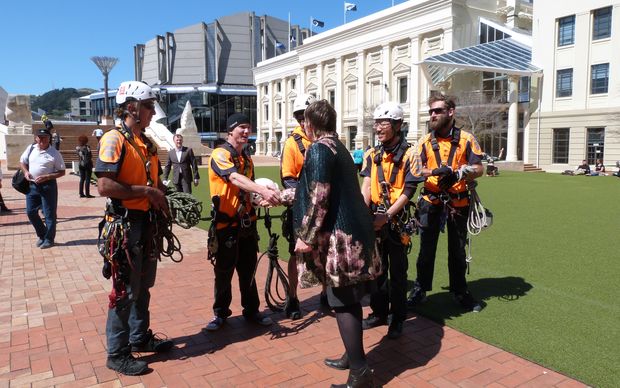 Ms Wade-Brown would not reveal her preference for a new flag.

The winning design will go up against the current flag in a second referendum in March.

The Red Peak design was added to the flag referendum options, after a bill introducing the design as a contender passed its final reading in Parliament under urgency last month.