A West Coast farmer has been jailed for what has been described as "horrific animal abuse" against dairy cows. 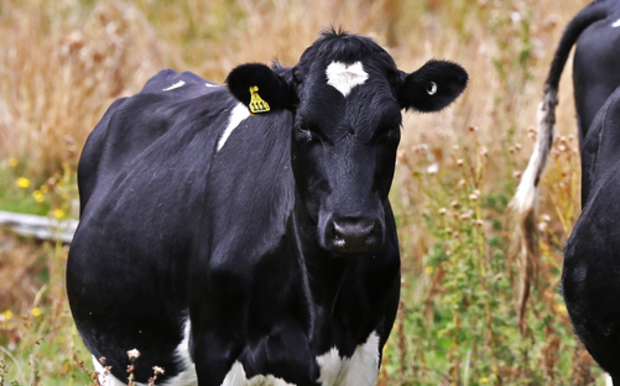 Michael James Whitelock was sentenced to four and a half years imprisonment in Greymouth District Court yesterday after pleading guilty in August to 12 charges.

It is thought to be the longest ever sentence given for cruelty offences involving farm animals, with a possible maximum sentence term of five years.

In a separate case, a Whakatane man was yesterday convicted for starving 20 calves to death.

Hundreds of cows at the Westport farm under Whitelock's management had broken tails, some were beaten, and one was shot in the kneecaps with a gun.

Whitelock was also disqualified from owning animals for ten years, at the Greymouth District Court.

Ministry for Primary Industries (MPI) Animal Welfare Manager Peter Hyde said it was one of the worst cases they had ever come across.

"These were really horrific acts, and quite rare in the dairy industry, or the farming industry at large."

He said it appeared that the cows had been shot in the kneecaps simply for "gratuitous enjoyment".

"They're relatively defenceless, there's no good reason for it - and it would have been quite extreme pain for the cow, to be shot in the leg with a shotgun, before it was eventually shot in the head," said Mr Hyde.

"What was concerning was that he coerced younger farm workers to do likewise - look, I have absolutely no idea what would motivate someone to do something like that."

The two other farm workers were given less severe home detention sentences.

Whitelock's abuses took place over the course of just over a year, between when he started at the farm, in 2012, and when he was dismissed, in mid-2013.

Landcorp asked the MPI to investigate in September 2013.

"What goes through people's minds that do these sort of things is a mystery. I can't see how he wouldn't think he would get caught in the end," said Mr Hyde.