Two body bags - one small, one large - and a long wooden sledgehammer have been removed from the scene where Levin boy Alex Fisher was found dead today. 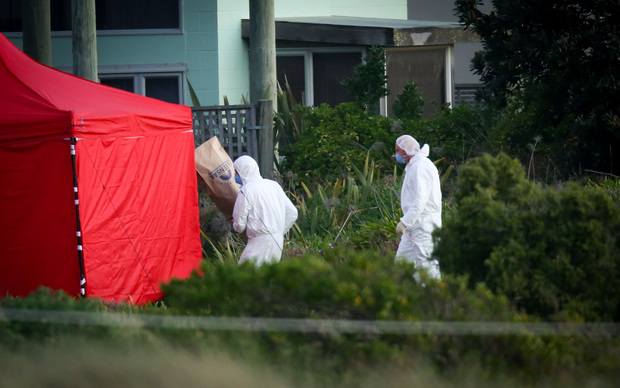 Police forensics taking a bag of evidence back to the tent. Photo: RNZ

Investigators have set up a tent and are examining the area after the discovery of the 10-year-old's body this afternoon.

The sledge hammer was among the items taken away in evidence bags by forensic teams.

Police say the death of the boy is being treated as suspicious, and a homicide investigation has been launched.

The body was spotted by a helicopter in the beach area of the small community near Levin at about 1pm today, and police it was found by ground teams a short time later.

While the body was yet to be formally identified, police said they had reason to believe it was Alex. 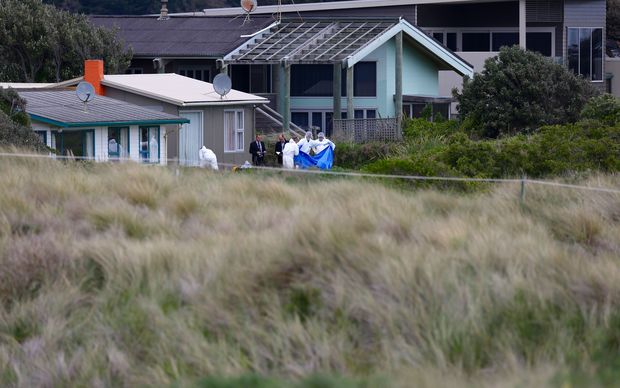 At the scene where the body has been found, a number of forensics officers are working with detectives.

Five personnel are in white overalls and two officers are in plain clothes.

Police will not say if the arrest of a person who appeared in court yesterday is related to the case. 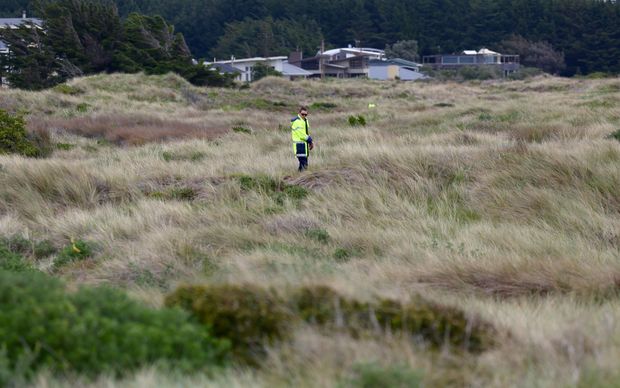 "I visited the family of Alex to inform them this afternoon. They are obviously devastated at this development.

"While the cause of death has yet to be established, I can say that the circumstances are suspicious and police will now begin a homicide investigation.

"This is devastating news for the family and all those involved in the search over the last three days." 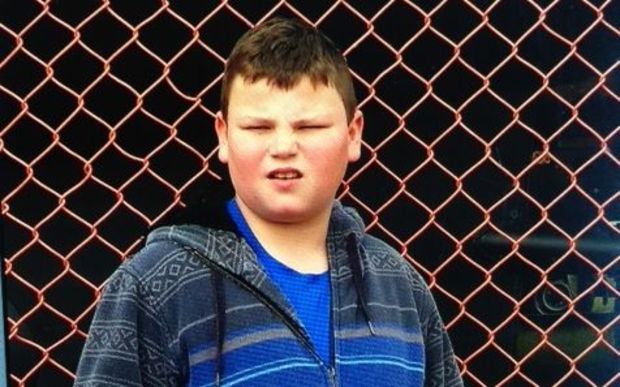 Horowhenua District Mayor Brendan Duffy said the discovery of the body was gut-wrenching for the whole community.

He said it was a terrible outcome which would be felt strongly throughout the region.

Police were alerted at about 4am on Tuesday of Alex's disappearance in the Waitarere Forest area, in Horowhenua. He was last seen shortly after 6pm the previous night.

A large search effort involving 113 people - including police from around the lower North Island and Air Force personnel - used helicopters and tracker dogs to scour hundreds of hectares of dense bush.

The boy's asthma inhaler and pencil case were found in the southern block of the forest. 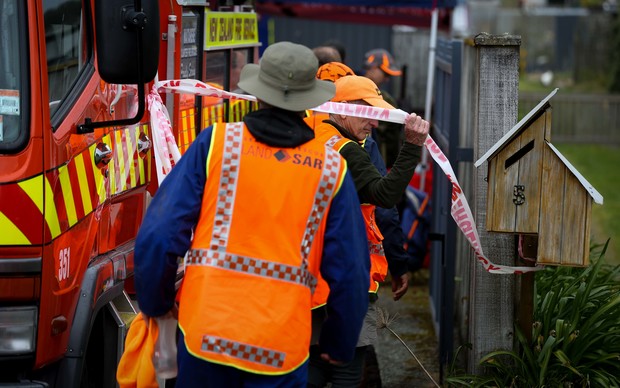 A search and rescue team head back to headquarters. Photo: RNZ / Alexander Robertson

The search effort was suspended overnight but resumed at 8.30am today. The search team included 25 personnel from Ohakea Air Force Base and Linton Military Camp.

Police looking for Alex said yesterday someone had appeared in court, but would not say with what it was in connection. 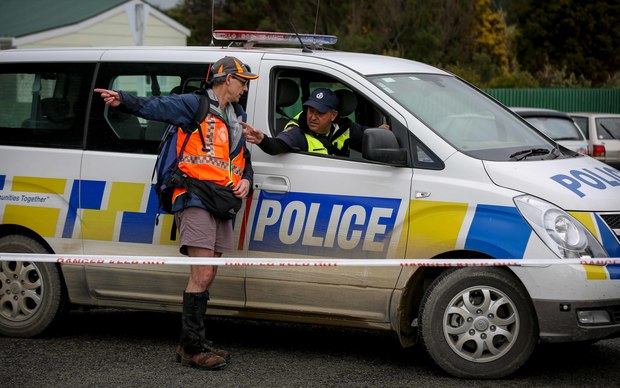 More than a hundred searchers had been looking for the boy Photo: RNZ / Alexander Robertson

Yesterday, police released a CCTV photo of Alex and his brother, Eric, in the Waitarere Four Square about 6.15pm on Monday. It is the last known sighting of Alex.

About 300 properties were visited yesterday and door-to-door checks continued today.

The last sighting of Alex with his brother Eric had been captured on CCTV footage. Photo: NZ Police