Police say they will continue their search for a missing 10-year old boy in the Waiterere forest, north of Levin, all night. 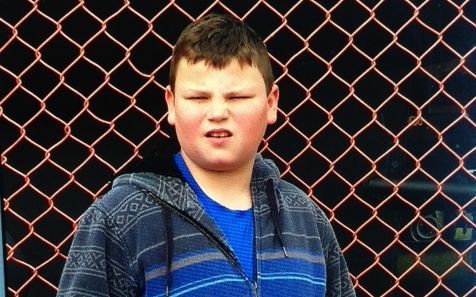 Alex Fisher has been missing since early this morning and more than 50 officers and Land Search and Rescue staff are looking for the boy.

Area Commander, Inspector Sarah Stewart said the boy was originally with a family member and they became separated in the forest early this morning.

Police have found some items they believe belong to Alexander, who is from Levin.

Inspector Stewart said they feared for the safety of the boy as he has an asthmatic condition and they did not know if he had his inhaler with him.

Wellington and Whanganui Police staff are also joining the search.

A helicopter operation has been stopped for the night.

A command centre has been set up at Waitarere Fire Station. 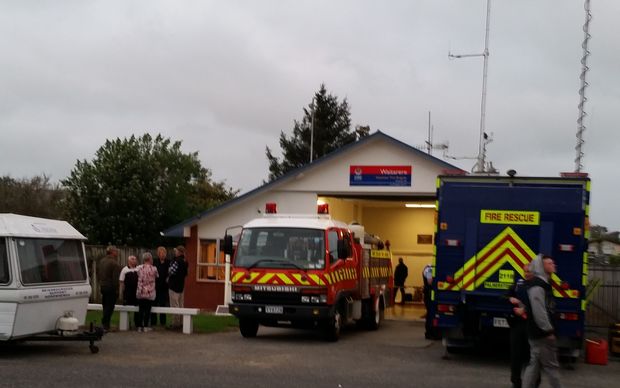 Locals spoken to by Radio New Zealand said the police presence in Waitarere had increased throughout the day, particularly at the south end of Waitarere Forest.

They said helicopters were flying close over the top of the forest, where there is a network of roads.

The forest is a popular destination for mountain bikers and runners.

It's located near Waitarere Beach, between the mouths of the Manawatu and Ohau Rivers.