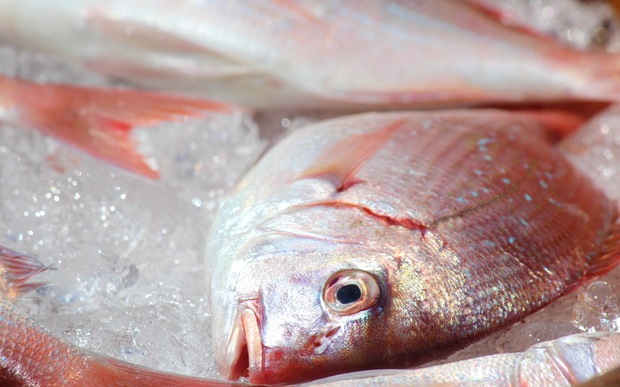 The company - which focuses on sourcing sustainable and ethical seafood - will now be run by Kono NZ, the food arm of Wakatū Incorporation.

When it comes to sustainability in the fishing industry, Yellow Brick Road has been walking the talk.

Kono's shareholders saw so much value in the company as a whole that they have employed the previous owner, businesswoman Rachel Taulelei, as Kono chief executive. Top chef Martin Bosley will be the general manager. 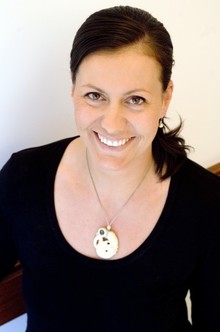 "The concept is we're here for a moment - many people have come before us and many, many people will come after us," Ms Taulelei said.

"And the best that we do is leave the resources that we're entrusted with, which in this case is the kaimoana in the best condition in which we can, and if at all possible in an even better condition than we found it."

"We've got a number of brands we own ourselves with significant brand presence and as we look towards developing our businesses around the globe we want to have, obviously, a brand awareness of our products and services.

"So it's exciting that we've got a person of that capability who knows how to go about the social media and the connectedness with consumers out there online."

While Yellow Brick Road has new owners, Mr Morgan said it was now part of a waka which was heading in the same direction - with a captain whose commitment to kaitiakitanga was aligned with it.

"It's important for this appointment that we have a chief executive that is very clear about our values," he said.

"And that they're lived, and that we are a relationship business with many relationships across the industries we participate in - [with] regards to stakeholders, supplier groups and of course the consumer -customers we're serving out there in the global markets."

Yellow Brick Road, which prides itself on being able to get fish from the boat to the plate within 36 hours, will now be run by Mr Bosley.

Ms Taulelei said it was an exciting opportunity for Mr Bosley and for Wakatū to secure him.

"He loves seafood. He understands the business across the board so I think that he's really excited to sink his teeth into a new project, and it'll be a pretty interesting conversation between him and the other chefs, and I think he'll be a really good one."

Wakatū Incorporation has an asset base of $270 million and represents 4000 shareholders affiliated with four hapū at the top of the South Island.

"Which is to say that we're here as protectors of our assets and certainly whilst we're commercial organisation, as such, we're here to make money because that's the nature of the business, but equally we're [here] to protect and enhance those assets, that's unequivocal."

It employs more than 500 people in the Nelson and Marlborough regions.