Tourism New Zealand is harnessing the star power of a Chinese reality TV celebrity to get road safety messages across to tourists. 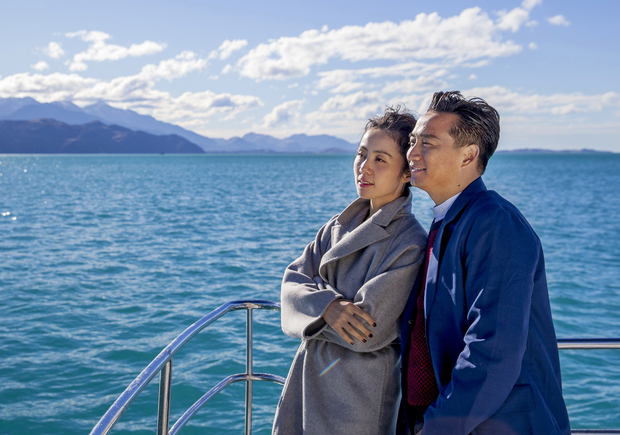 A short video in Mandarin, featuring actor and director Huang Lei, was filmed on a recent visit to Kaikoura.

He has about 20 million social media fans, according to Tourism New Zealand.

"The need to stay left and to drive on the left-hand side of the road... He talks about the fact that New Zealand roads are typically a lot more windy than roads in China.

"And that if people want to stop and take photographs, how important it is to get the car well off the road and into a safe parking area."

Five-year old Ruby Marris from Oamaru was killed when the car she was in was hit by another, which was on the wrong side of the road.

The driver, from Beijing, was convicted of dangerous driving, and sentenced to 18 months in prison.

Ruby Marris was Chris Cant's neice - and he is all in favour of using celebrities for safety messages.

"It would be good to have a familar face."

But he said more still needed to be done, and wanted a compulsory driving exam for visitors.

"There's no real test as such to come here to drive," he said.

"There does have to be measures put into place to prevent situations that happened to our family." 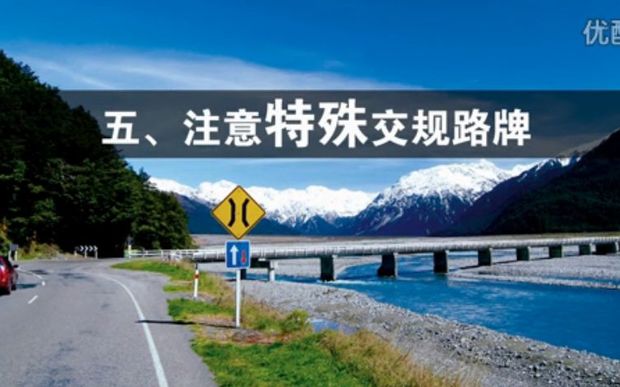 The video covers topics including the need to stay left, the risk of high wind, and the need to find a safe spot to take photos. Photo: youku.com

Caroline Perry, the director of road safety charity Brake, said it was great to see the tourism industry pitching in.

She was not sure about a compulsory test but said there were more steps to take to help make drivers safer.

"We know it's not practical to get everybody to sit a driving test when they come to New Zealand but there are some online tests available now.

"We'd like to see more rental car operators taking those up, and helping people to make sure they've got the right knowledge to get behind the wheel."

He said crashes involving visitors could be awful, but so could those caused by locals.

"The accidents they have are caused by the fact is they are used to driving on the other side of the road so tend to be more severe collisions, and can cause deaths more.

"But you get the same effect from people driving too fast, local people, and driving after they've been drinking."

It said it was also planning new videos for visitors from other countries, including India and Australia.