The head of the Criminal Bar Association says most supervision orders do work - despite the arrest of one man yesterday who has breached his several times.

45-year-old Patrick McGreevy was arrested a day after police said he removed his electronic monitoring bracelet.

The Department of Corrections said the child sex offender has been been convicted of breaching his extended supervision order six times, and was recently subject to new electronic monitoring protocols, which were introduced "to enhance the Department's response to breaches by high-risk offenders". 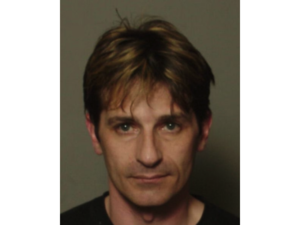 Corrections said it monitored up to 4000 offenders wearing electronic monitoring bracelets, but the rate for cutting them off was low, at 0.5 percent.

"The Probation Service certainly monitor them very closely. If there are any breaches, they take the people back to court for a review to see if that sentence is appropriate."

Tony Bouchier said both the anklets and extended supervision orders were new technology, and their use was a learning curve.

Patrick McGreevy was arrested in Christchurch on Saturday evening, and will appear in court on Monday.