A price increase of more than 5000 percent for a drug used by Aids patients is unlikely to affect New Zealanders, Pharmac says.

American company Turing Pharmaceuticals has raised the price of Daraprim from $US13.50 to $US750, after it acquired the rights to the drug in August.

Pharmac chief executive Steffan Crausaz said Daraprim had been subsidised for about $30 dollars, and 12 people took up the drug last year.

He said because of Pharmac, New Zealand was insulated against such steep hikes in drug prices. 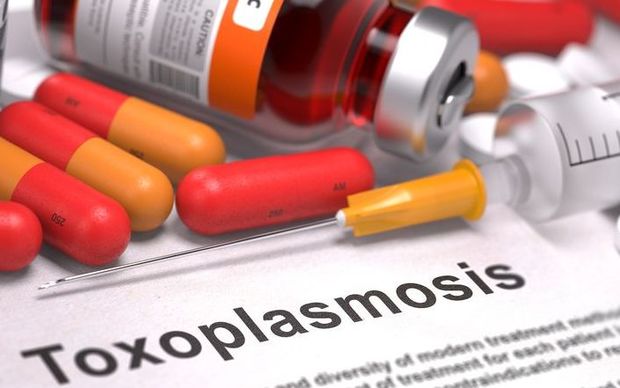 "Even with that price increase if that flows through to us, and we don't find alternative sources then the total annual cost at that sort of level is about $50,000.

"So a huge increase, but in the scheme of things actually still a relatively small amount of funding."

He says Pharmac will look for an alternative, but could end up covering the new cost.

Martin Shkreli, head of Turing Pharmaceuticals, told US media today he would drop the price following the outcry, but did not say by how much.

Amid criticism from medical groups - one called the cost "unjustifiable" - Mr Shkreli on Monday defended the increase, saying the profits would help research new treatments.

The drug is used treat toxoplasmosis, a parasitic affliction that affects people with compromised immune systems.

The pill costs about $US1 to produce but Mr Shkreli, a former hedge fund manager, said that does not include other costs like marketing and distribution.

The Infectious Diseases Society of America, the HIV Medicine Association and other health care providers wrote an open letter to Turning, urging the company to reconsider.

"This cost is unjustifiable for the medically vulnerable patient population in need of this medication and unsustainable for the health care system," the groups wrote.

"This is not an infection where we have been looking for more effective drugs," she told Infectious Disease News.

"Price gouging like this in the speciality drug market is outrageous," Mrs Clinton said, citing Daraprim.