Hip hop star Chris Brown has announced an Auckland show later this year, but his criminal convictions may make him ineligble to enter the country.

In 2009, the star pleaded guilty to felony assault of his then-girlfriend, singer Rihanna, and was sentenced to five years probation and six months of community service. 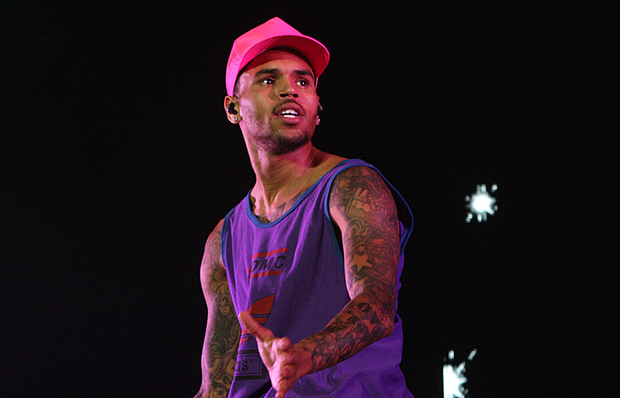 His One Hell of a Nite tour Auckland show in December was announced this morning.

The star was denied entry to Britain in 2010 and Canada earlier this year.

Immigration New Zealand manager Michael Carley said if Mr Brown had been excluded from another country, he would not be eligible to be granted a visa to enter New Zealand.

"A special direction could be considered under Section 17 of the Immigration Act 2009, which allows exceptions to be given to a person who is not eligible for a visa," Mr Carley said.

To date, Immigration New Zealand has not received any application from the singer to travel to New Zealand.

Immigration Minister Michael Woodhouse said Mr Brown could enter the country through a special direction under the Immigration Act but the fact he had previously been banned from Britain and Canada would make it harder for him to get into the country.

"The question is one of his conviction for serious assault, so anybody who has a conviction of that nature, even from a visa waiver country, would be required to apply for a special direction.

"I delegated that authority to Immigration New Zealand, so it would be up to them."

If he is denied a visa, he will not be the first: Immigration New Zealand banned rap collective group Odd Future from entering the country in 2014, on the grounds they had previously incited violence and were a potential threat to public order.

The group was scheduled to play at Rapture 2014 at Western Springs in Auckland, a concert headlined by Eminem.

Tyson was to give a presentation at the Day of the Champions event at Vector Arena in Auckland as part of a speaking tour of New Zealand and Australia in November.

But he was convicted of rape in 1992 and spent three years in prison, serving half of a six-year sentence. People with sentences of more than five years are automatically declined entry to New Zealand if they apply for a normal visa.

It remains to be seen whether Brown will make it to the country, though fans are speaking out in support, with a Facebook page called 'Allow Chris Brown into New Zealand' set up this morning.