Kim Dotcom's American lawyer says the extradition case against the internet mogul should have been thrown out before it was even filed. 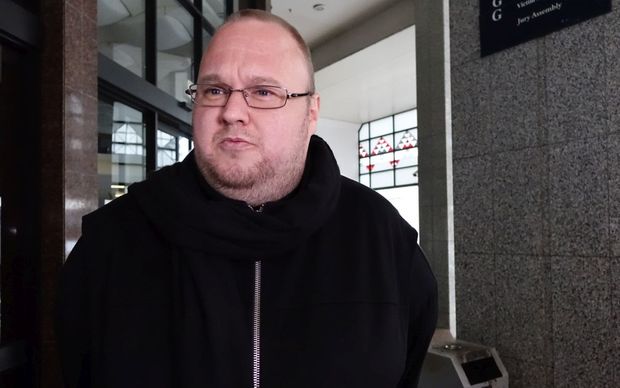 Dotcom's extradition hearing is due to start next week and the latest legal twist in the case has been filed in court this week.

Mr Rothken told Morning Report today that the legal team was very pleased to have someone of Professor Lessig's status say that Dotcom committed no crime.

"We think that it's not only beneficial for Kim Dotcom, but for internet users across the globe, who make use of technologies like cloud storage on a daily basis."

The United States has been trying to extradite Mr Dotcom since January 2012, when he was arrested on copyright and money-laundering charges relating to the now-defunct Megaupload website.

Later that year Mr Dotcom was found to be the subject of illegal spying by the GCSB, after which an independent review of the bureau was ordered.

Mr Rothken said the case against Dotcom should have been thrown out before it was even filed.

"We think the United States should take a look at this and seriously re-evaluate their case."

Dotcom will appear before the court on Monday.