Scouts New Zealand has blasted a new celebrity gossip site that shares its name, saying it will take legal action to get the site's name changed. 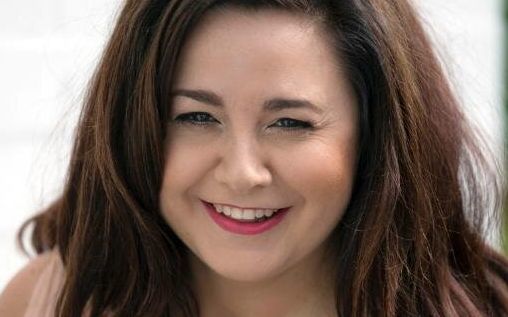 While it may seem unlikely for web browsers to mistake the site for an official scouting organisation, Scouts NZ spokesman Mark Long told Morning Report today that there had already been some confusion and the group was taking the matter "very seriously".

"Unfortunately, there has been confusion out there that must be clarified, so we have sought legal advice and that advice is now with our board and chief executive to consider our next step." 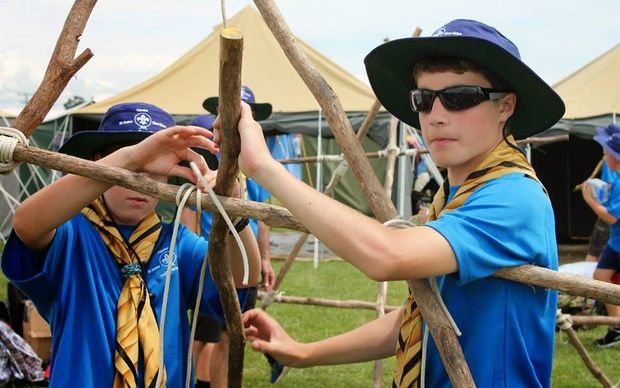 Mr Long said the organisation was prepared to go as far as possible in its fight to protect its brand.

"At the end of the day, we are representing 21,000 active members, with well over a million New Zealanders having been through Scouts, and we take that responsibility very seriously. This may or may not set a precedent, and we are very prepared - with regard to the lack of values alignment - to take this as far as we need to.

"What we need is clarification. If our understanding is correct and that means other organisations cannot use the word scout, then we would expect it to be taken down."

Mr Long said the group had approached Mediaworks personally to raise their objections, but their requests to meet with company executives were rejected.

The scout.co.nz website has responded with its own article today, which said scouts organisations had their own image problems with anti-gay discrimination, loss of sponsors and a ban on women, but Mr Long said this was a "disappointing" reaction.

"It is unfortunate that they have gone to this extent, and their information is not totally correct with regard to the anti-gay discrimination that they allege, because they are talking about the United States group. Scouts New Zealand have an equal opportunity policy of duty of care and code of conduct, and very serious values that we make sure that our members - and people associated with Scouts - are aware of.

"We do take these things very seriously and with our members coming forward to us saying that they take it seriously, we will not ignore them. So we will make sure we clarify everything that needs clarification."