Freelance journalist and commentator Jock Anderson says it's not okay for swearing to be promoted to youngsters. 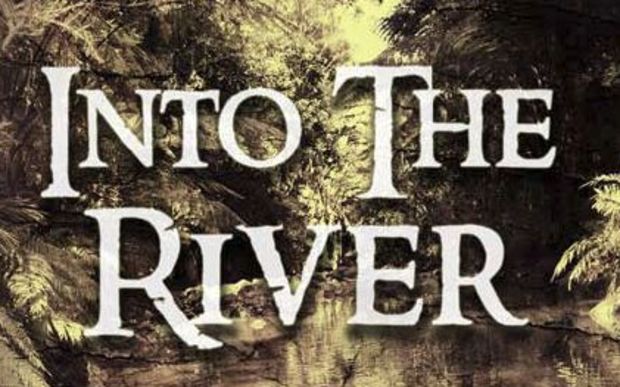 The issue surrounding a book aimed at school-age teenagers is not so much that it was banned, but that the author and his supporters promote swearing as an acceptable way for youngsters to communicate.

The fuss over Ted Dawe's Into the River appears centred on what a Christian lobby group says is sexually explicit material, and the book using the c-word nine times, the f-word 17 times and s**t 16 times.

Whether that is reason to restrict or ban the book is neither here nor there.

Nor is it really a question of freedom of speech.

What is more deeply troubling is what was said by Bernard Beckett, chief judge of the panel that named Into the River the 2013 book of the year.

Mr Beckett told Radio New Zealand: "Something we're trying to do is increase literacy, especially among young males from educational deprived backgrounds, and we're looking for material to engage with them. As soon as you put R14 on it, you have to ask, who are the people who have heft in society to go through the process and get their value system imposed?"

Liberally sprinkling a book aimed at youngsters with foul language - of a kind that not so long ago would have led to arrest - is no way to increase anyone's literacy. Certainly not that of teenagers.

Writers have plenty of perfectly good expressive words in the English language to choose from, without reducing literary and language standards to the lowest common denominator.

While bad language may be the norm in the playground, you can bet it isn't tolerated in the classrooms of teachers marching to the freedom-of-speech drum.

And why are young males from "educational deprived backgrounds" taught that swearing is a good way for them to communicate? Does this mean they are written-off as knuckle-dragging proles?

Youngsters need inspiration, guidance and discipline if they are to engage fruitfully, communicate decently with each other and make their mark.

They don't have many role models, not if the swearing heard on buses and around bars and cafes is anything to go by.

There's no need for it...Charles Dickens didn't do it that way - and he knew about deprived backgrounds.

Jock Anderson has been a journalist for a long time, observing matters from what he describes as a sensible centre-right perspective. He can be contacted at jockanderson123@gmail.com