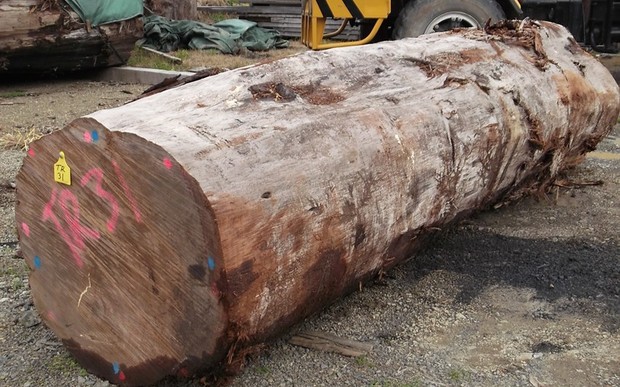 Conservation groups had asked for a formal inquiry, alleging MPI was allowing exporters to send raw timber and unfinished objects out of the country - contrary to the Forests Act.

Ms Provost released the findings of her investigation today, saying she had seen no evidence the ministry allowed the export of illegal timber products.

But she said interpreting the law - in terms of what was and was not a finished product - was a matter for the courts.

Ms Provost said she had suggested the ministry and local councils carry out an estimate of the total amount of swamp kauri, and work more closely to make sure the kauri is not coming from indigenous wetlands.

She said it was possible that, in the past, milling statements about the source of the logs could have been approved based on false information.

But she said new controls implemented by the ministry would reduce that risk.

"We hope to be filing court action either tomorrow or very early next week - hopefully tomorrow - and this is exactly what we're asking the courts to do, to define the correct interpretation of the Act for the export of swamp kauri," Ms Furrell said.