The Parole Board says New Zealand's longest-serving inmate would need 24-hour supervision and care if he was released from prison. 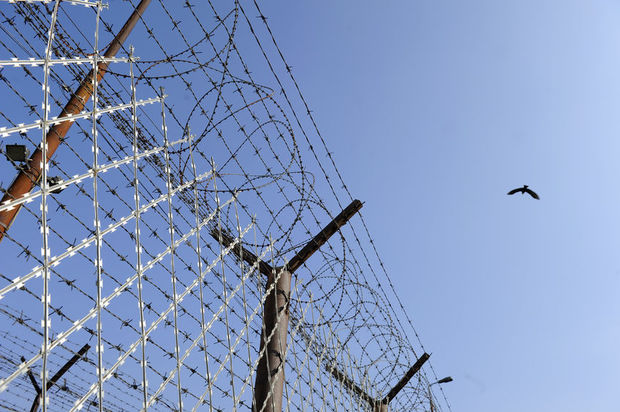 Alfred Thomas Vincent, 77, has 13 convictions for sexual offending, but admitted abusing more than 100 children, before being locked up 47 years ago.

He has been repeatedly declined parole and has been subject to numerous postponement orders.

A 2012 postponement order expired last month, but in a Parole Board decision released today, the board has once again declined his bid for release.

The decision said there had been a "noticeable deterioration in Mr Vincent's understanding of what is going on around him, and his offending".

"However, his risk of sexual re-offending remains," it said.

"Despite his advanced years, he is said to exhibit a strong and persistent pattern of highly sexualised interest and behaviour."

Some of Mr Vincent's health conditions were withheld from the board's decision but it said his eyesight and hearing were failing.

"All agree that he would need an extremely robust release plan to remain offence-free in the community," the decision said.

"Effectively, he would need 24-hour supervision and care."

It said the board would obtain an independent psychiatric assessment of Mr Vincent's ability to instruct counsel in respect of postponement and "his understanding of the implications of making such an order".

"If, as we suspect, the report indicates that Mr Vincent is not competent to give instructions, it may well be necessary for an application to be made under the Protection of Personal and Property Rights Act for a welfare guardian to be appointed to act on his behalf," the decision said.

Mr Vincent is classified as a minimum security prisoner and has not been mentioned on any misconduct reports.

He has started a Child Sex Offender Treatment Programme four times and completed it once.

"There is no question of a further referral," the decision said.