The 4 September 2010 earthquake was for many in Canterbury a milder taste of the havoc to come from earthquakes, but for some communities it has left scars which still cause pain today.

The 7.1 magnitude earthquake was particularly rough on the small town of Kaiapoi, north of Christchurch, resulting in a later decision by the government to red zone almost 1000 homes. 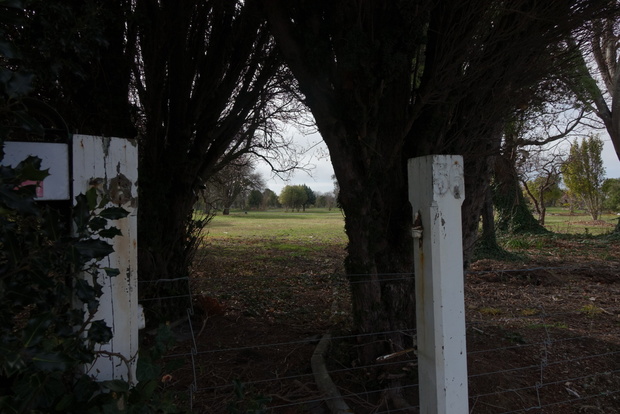 One of the many empty sections in Kaiapoi, where hundreds of homes were red zoned after the September 2010 earthquake. Photo: RNZ / Rachel Graham

Brent Cairns and his wife Shirley turned down the red zone offer, and have gone from living in a busy neighbourhood made up of around 500 other homes, to one of only four homes in their suburb near the north bank of the Kaiapoi River.

Mr Cairns said he and his wife were still very happy with their decision to stay, but it had definitely been stressful.

"Having to deal with the constant [feeling of] almost like an axe being above your neck," said Mr Cairns.

"You don't know when [the] chopper is going to come in terms of someone coming and saying, right, we want you off your land and go." 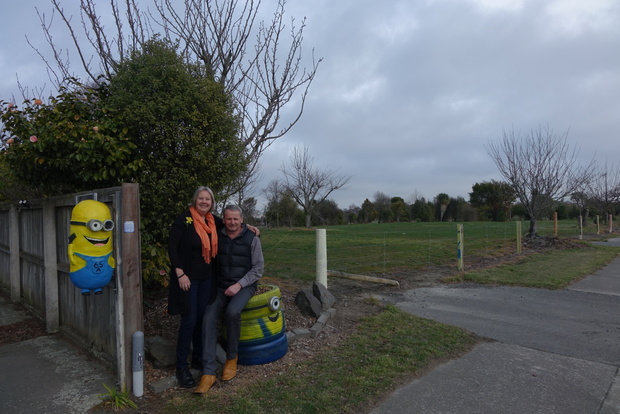 Brent and Shirley Cairns' Kaiapoi home is now surrounded by bare land, after almost all of their neighbours accepted buy out offers from the Government. Photo: RNZ / Rachel Graham

Mr Cairns said the positive side was they now got to live in a rural environment right in town, but they do have problems with people dumping rubbish in the area, and the occassional intrepid boy racer.

While they no longer have neighbours, Mr Cairns said they were now part of a new community.

"Community is not so much about location, it is more about your circumstances," said Mr Cairns.

"So some people come to us because they are in the same situation but they might be living miles away. So we are often communicated with by people in Brooklands, in the red zones there, and people within the red zones in the other Christchurch red zones.

The 4 September 2010 earthquake was centred 40 kilometres west of Christchurch, only 17 kilometres away from the small township of Hororata. 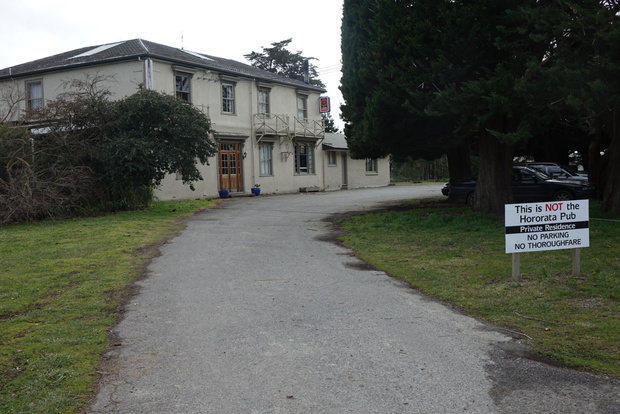 The Hororata pub was closed after the September 2010 earthquake, and is no longer operating as a pub. Photo: RNZ / Rachel Graham

In this small village of around 200 people, the earthquake left the historic church, St John's, the local pub and the community hall all damaged and out of action.

Five years on, the church is still unusable, the pub has been sold and is no longer operating, and the community hall is back in use after temporary repairs, but its future is undecided. 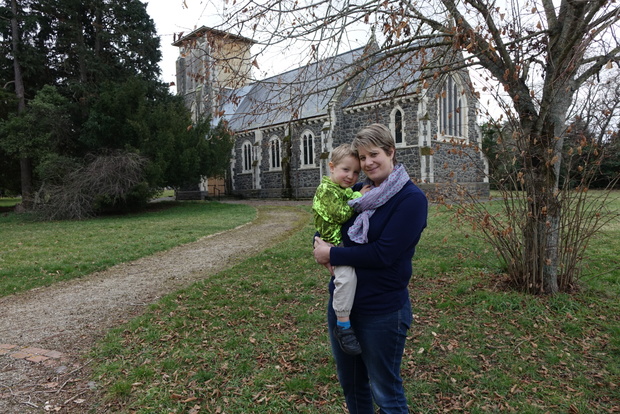 Cindy Driscoll and four-year-old Toby in from of the damaged St John's Church in Hororata. Photo: RNZ / Rachel Graham

Cindy Driscoll, from the Hororata Community Trust said there was frustration at the length of time it was taking to get those facilities repaired or restored.

"I think at three years we were really frustrated, and a bit like why can't we make things happen. Now we are finding momentum and positivity in other ways, and hopefully that is carrying through into other projects we do, and makes projects like the church and hall come off."

One of the trust's most successful projects has been the Highland Games, which the community has been running for the last four years. 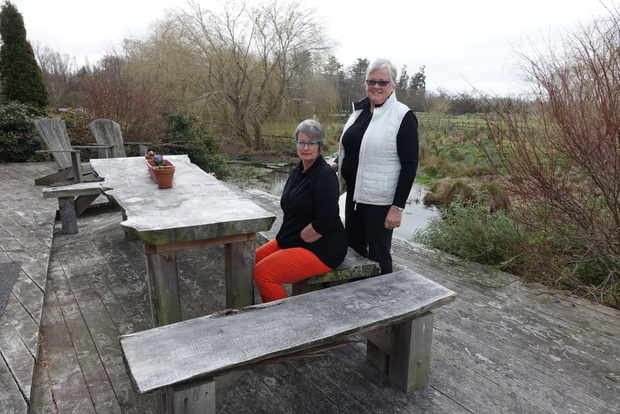 Hororata resident, and trust member, Olive Webb said there was a feeling that they needed to do something to put Hororata on the map, to ensure that when they asked for help to restore their community people knew who they were.

She said creating the community trust and the Highland Games had done that.

"It's turned this devastaton and sense of loss into a series of projects," Mrs Webb said.

The fifth Highland games will be held on 7 November, and Mrs Webb hoped they would continue for the next 100 years.