The Office of the UN High Commissioner for Refugees (UNHCR) is calling on New Zealand to take more Syrian refugees as the migrant crisis in Europe grows. 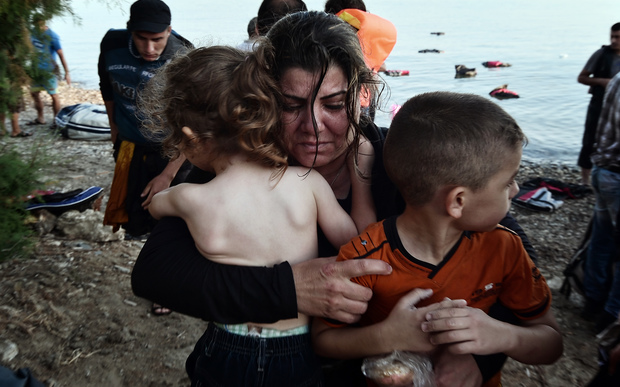 A Syrian woman carries her children as they arrive on an overcrowded dinghy on a beach near the port on the Greek island of Kos on 15 August. Photo: AFP

A spokesperson for the UNHCR, Adrian Edwards, said almost 60 million people have been displaced by record levels of conflict.

"New Zealand has pledged some 100 resettlement places for Syrian refugees, which is very welcome, but more places are likely to be needed."

Opposition parties want New Zealand's annual quota of 750 refugees raised, and they have also been calling for an emergency quota to help ease the crisis in Europe.

Immigration New Zealand has said the government is considering whether it should take more people from Syria, within the annual quota.

But the government has said it has no plans to increase the quota before a review next year - or to consider an emergency intake.

Mr Edwards said, as a member of the UN Security Council, New Zealand also had an important role to play as an advocate.

Overnight, about 4000 refugees and migrants arrived in Greece - and, at Hungary's Keleti Train Station in Budapest, about 2000 people have been barred from travelling further north to Germany.

Five children drowned in Turkish waters trying to reach Greece, with a photo of a young boy lying dead on a beach causing a global outcry.

In Austria, meanwhile, police released 24 Afghan migrants who were in danger of suffocating in the back of a van. The doors were welded shut. 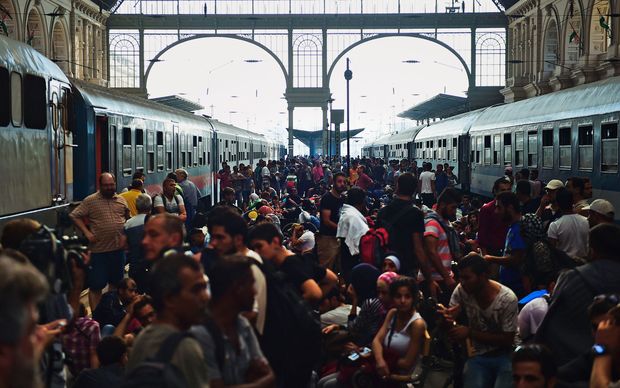 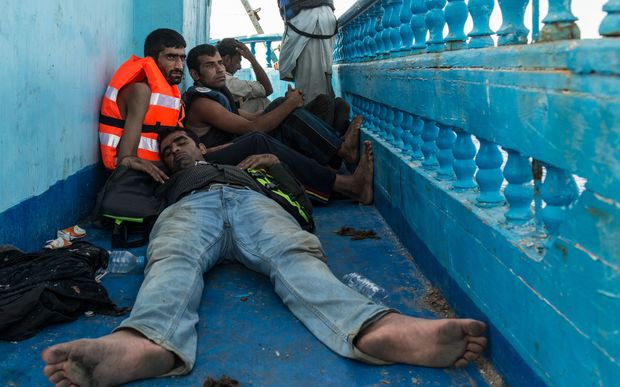 Thousands of people have died trying to reach Europe by boat this year. Photo: AFP