The Reserve Bank has launched New Zealand's new banknotes, which will go into circulation later this year. 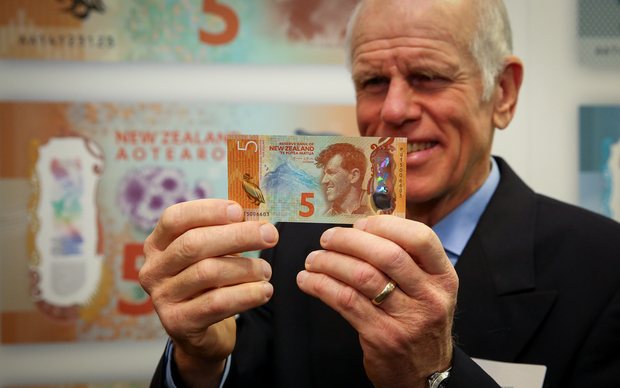 The new $5 and $10 bank notes will be out next month, but the Reserve Bank says it may take some time before the public gets their hands on one.

The notes, with new security features, were revealed this morning, and will be released from mid-October.

"The polymer notes are striking in their design and innovative in their security with the transparent holographic window and colour-changing bird a world first," he said. 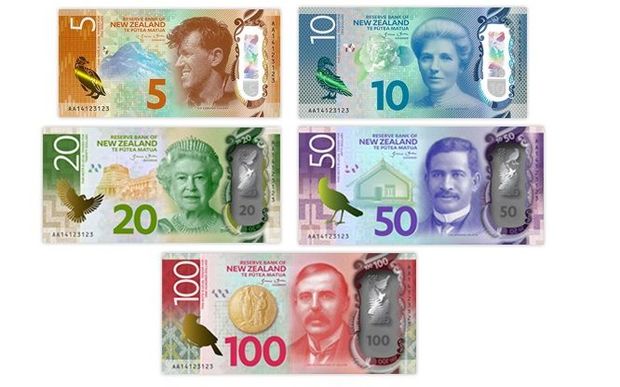 The Reserve Bank has revealed the designs for the country's new banknotes. Photo: Reserve Bank

The notes are brighter and bolder, but the themes, sizes and denominations will remain the same.

Mr Wheeler said the public may not see the new notes for some time, however, as the $5, and in many cases the $10 notes, are not dispensed from ATMs.

The security features include the holographic window, a colour-changing bird, a puzzle number and raised ink.

Reserve Bank Deputy Governor Geoff Bascand said while the number of electronic payments continued to grow, the demand for cash was not slowing.

"Demand for cash keeps growing, surprising us all," he said.

"People have been talking about the death of cash for a long time and we haven't seen it yet."

Mr Bascand said the number of notes had increased by almost 8 percent in the past year.