Provincial mayors in areas where Jetstar will now fly are adamant the airline is in it for the long haul, yet they refuse to reveal how long the contract is actually for. 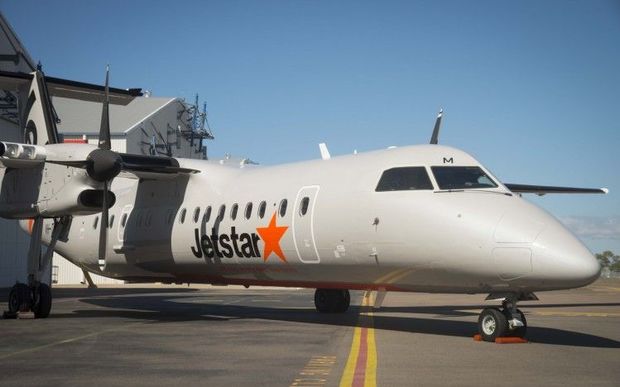 But another new regional airline suspects Jetstar's parent company's plans are part of a bigger picture - to operate trans-Pacific flights to the United States.

New Plymouth is about to embark on an $11 million expansion of its airport facilities. 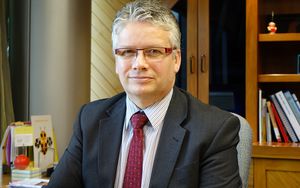 Mayor Andrew Judd said Jetstar would have space in that new terminal, but he would not say for how many years the Qantas subsidiary's flights would operate.

"Well it is a commercial operation that we've signed and it needs to stay in confidential terms because its a contract between two operators, but I'm confident to say they're definitely here for the long term," he said.

Napier is in the process of designing a new airport terminal and its mayor Bill Dalton said Jetstar was committed to Hawke's Bay.

"The beauty of it for us is that we've had a series of airlines competing against Air New Zealand coming into Hawke's Bay over the years. And none of them have had the muscle to be sustainable.

"The beauty of Jetstar is that they've got Qantas behind them obviously and they're likely to be sustainable," he said.

Mr Dalton would not say how long the contract was for, but did say passengers would need to use the service or lose it.

"If it works, it will go forever, the only reason they'd pull out is if it wasn't working for them."

Palmerston North mayor Grant Smith said the contract with Jetstar was done directly with the airport company, and he was not personally involved.

None of the mayors said they were pressured into upgrading their airports to allow for Jetstar.

Kiwi Regional Airlines is a new operator that will begin flights by the end of October to Dunedin, Queenstown, Nelson and Hamilton.

"I would imagine this is the preamble for Qantas to announce they'll recommence transpacific services between Auckland and Los Angeles," he said.

The first of Jetstar's new regional flights begin in December.