A plan to reduce roading, water and wastewater services to households in Christchurch's red zone to rural levels won't push remaining residents out of the shattered area. 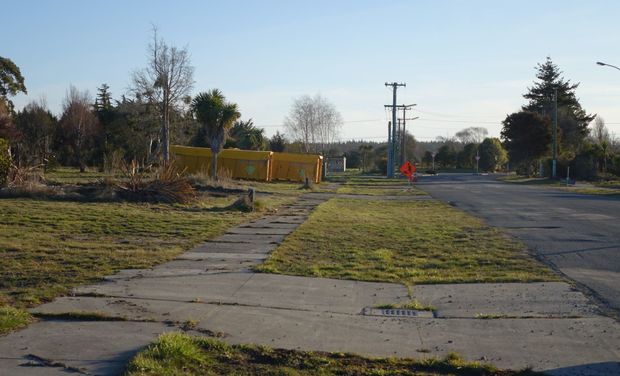 A report from council staff said the council should consider scaling back infrastructure, which might mean residents have to use on-site septic tanks or a low pressure network.

A resident of Christchurch's earthquake red zone said he was happy to use a septic tank, so long as he was not forced to leave his home.

Brooklands man Pierre Kickhefer said his wastewater was removed daily, despite a new high-pressure sewer line being installed along the main road.

He said the council would not let Brooklands residents connect up to it.

"The council's argument is that they won't let us hitch up to it because the roads and everything belong to Cera. There is a whole lot of red tape in this and they don't tell you the whole story. I wouldn't have any problem with a septic tank, basically I want to be left to live here - I don't want to be moved."

Mr Kickhefer said the council received rates from the Crown for red-zoned properties, which must offset the cost of the services.

The infrastructure report will go before councillors on Thursday and will help inform the Canterbury Earthquake Recovery Authority's decision about the future use of red zoned land.