Police have arrested one person in Ohakune after shots were fired and a police car taken, but the hunt continues for Dolphy Kohu and the others involved 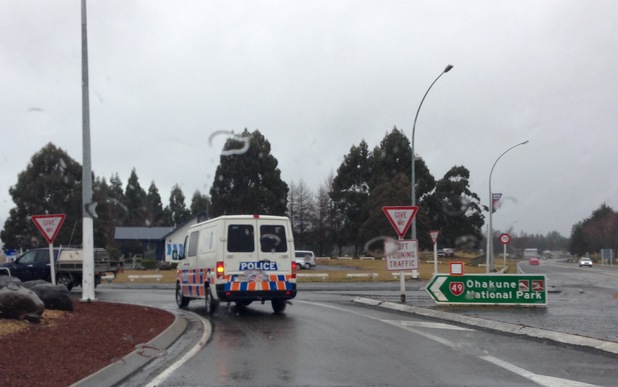 A paddy wagon heads for Ohakune, as the search for Dolphy Kohu continues. Photo: RNZ/Alexander Robertson

What did you see? To share your story, please email: iwitness@radionz.co.nz

Police made the arrest after spending the day combing the central North Island for Kohu and associates following a police chase earlier this morning which ended with shots being fired.

Police would not reveal any more details about the arrested person at this stage.

Schools in the Ohakune, Waiouru and Raetihi region have been closed while armed police search for the rest of the group responsible.

Police said the alleged offenders were considered armed and dangerous and should not be approached. 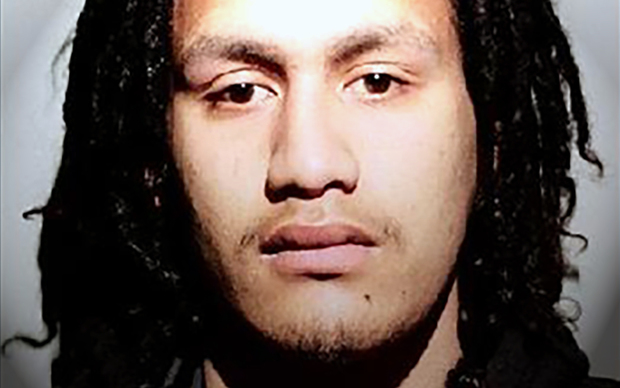 Te Tawhero Dolphy Kohu shares the same name as his grandson and spoke to Radio New Zealand this morning.

Asked what he would say if he could speak directly to his grandson, Mr Kohu said: "Boy, I love you, just give yourself up, that's all."

Police are now advising members of the public in the area to go about their normal business, after earlier saying the the risk was so great that people should consider staying indoors.

Speaking at a press conference a short time ago, Central District Police Commander Superintendent Sue Schwalger said there were at least two males, two females and one other unknown person in the vehicle during the incident.

"Our main focus is identifying the people in the vehicle and tracking them. We want to resolve this quickly and above all safely.

"The challenges for our team is that we don't know where these offenders are. We do know who one of our suspects is, so we are looking at identifying where he may go.

"We would like the main suspect to hand himself in, so we can do this safely and without harm."

Ms Schwalger said police understood that locals were concerned about the situation, but police patrols and checkpoints have been set up in key locations. 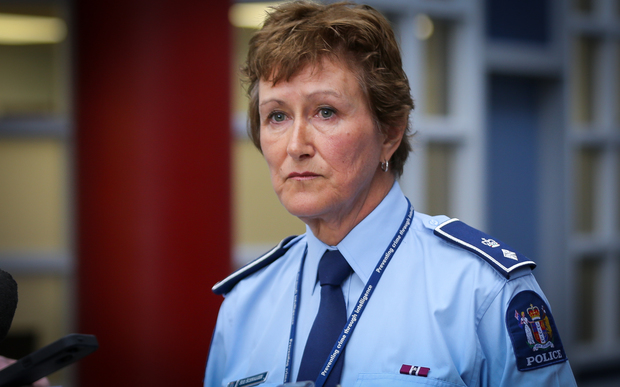 "The public can also expect to see armed police throughout the region, along with Police vehicles and helicopter activity. We also warn those travelling not to pick up hitchhikers and to report any suspicious activity to Police immediately via 111.

"I can reassure the community that we are leaving no stone unturned to find them as soon as possible. We have a large and highly trained team of police staff in the area actively looking for these offenders. "

She said the wanted people were "actively evading" police.

"For those schools that have closed, any schools at this stage, if they can keep their children inside during breaks. This is really around public safety, there is no indication that they will actually go into schools."

The drama began at about 2.30am, when police began chasing a vehicle near Whanganui.

During the pursuit the police vehicle was rammed by the fleeing car. One of the occupants of that vehicle then fired shots at two officers at close range. The offenders then stole the police car while the officers took cover.

The police car was found a short distance away. Police said the offenders were then picked up by an associate in a dark coloured vehicle. 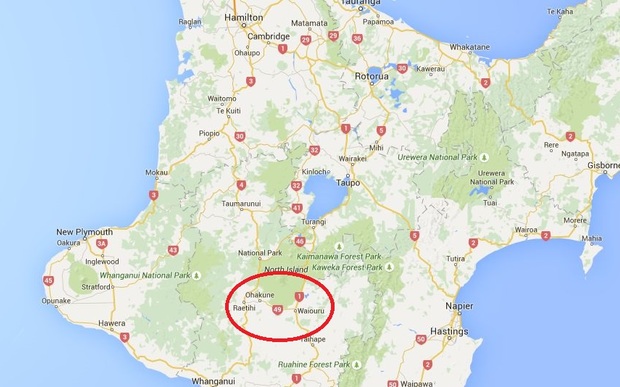 Ruapehu District mayor Don Cameron said the police have told him it is a rapidly evolving situation.

An employee at Caltex in Raetihi told Radio New Zealand that the town was swamped with police well before six this morning.

She said there were too many too count, but they had all left now.

The principal of Ohakune Primary School, Blair Dravitski, said the Ministry of Education called him this morning to tell him to close the school.

"They just said that we were to go into lockdown, to follow our procedures and to inform parents in the local community that we were in lockdown and to not bring their kids into school because safety is obviously paramount.

"We were able to intercept all the buses and get them turned around, so that was fantastic. And the two students we do have here are actually students of staff members, so they've come here and they feel safer here than where they live."

Lynne Pope, who runs an early childhood centre in Raetihi, said most staff and students had stayed home.

"Things must have escalated quite quickly because at about ten to eight it was suggested we stay home, and by ten past eight it was a lockdown."

The Armed Offenders Squad has been deployed, while the Eagle helicopter has been called in from Auckland to help with the search.

Police cordons have been deployed in the region.

Anyone with information on Kohu's location should contact 111 immediately.