New data from the Ministry of Education suggests that girls are better at IT than boys, despite the number of tech firms which struggle to attract female applicants. 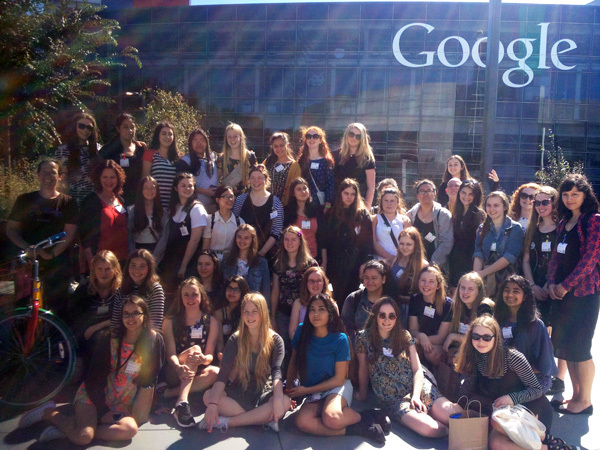 The data shows that proportionately, girls who enter for NCEA digital technologies achievement standards, outperform boys at every level.

There were no female computer science applicants for Datacom's current ICT graduate programme, from its main graduate source Otago University at its careers fair last year.

Its business manager Alison Hickey said there were usually far fewer women than men, but last year's intake was alarming.

"We recruit straight out of there so people come along thinking they're just checking out what's happening, it's actually a very quick process and it freaks some of them out.

"It was disappointing to see no women actually applying."

In the Ministry of Education's latest data, about two-and-a-half times more boys (3511) entered NCEA Level One Digital Technologies in 2014 than girls (1474).

The numbers were similar at level three, but in both year groups, proportionately more girls' results were at excellence level than boys.

Ms Hickey said there was now a lot of work going on the early levels of education trying to encourage students into IT.

"Women are often better than men at documenting things and at taking a long term view."

Ms Hickey said women were more likely to share ideas, while too many men could mean an overly competitive workplace.

"Men come in and fix stuff ... they do a very good job, women often do the softer sides of things, they're information systems test analysts rather than programmers, they make sure the code works perfectly."

IT can be 'hard to sell' to students

Emma Barrett is the director of Solutions and Services at Microsoft software company, Intergen. She said there were 10 men but just two women in Intergen's graduate programme this year.

She said many young women had preconceived ideas about tech careers.

Emma Barrett said IT might have an off-putting geeky reputation but there were many IT jobs which were not geeky and paid well.

"When girls are really good in this industry they are really detailed, they have a lot of empathy for the client and they are smart.

"The reality is it's less about code and more about innovative thinking about what technology can do, designing by leveraging technology."

Parents and schools had a big influence on kids' subject choices, and while some parents may have been oblivious to the world opening up through technology, one school had taken its students straight to the silicon face ... literally.

Wellington East Girls' College took a group of students to Silicon Valley for a glimpse of their job prospects. 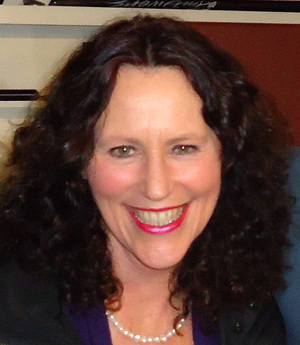 "We've always had a problem with getting girls to commit to ICT ... it just wasn't an academic pathway until the curriculum changed and a far stronger academic focus was put on programming, managing information, and scripting websites.

"We've been the first school to go to Silicon Valley as a school trip. The challenge was to help the girls see how they could fit into the likes of Microsoft, Google, Dreamworks, Facebook, Adobe and Boeing. And that really did happen."

Ms Roughton said the school frequently heard from the industry how much companies wanted more women to work for them, a message they also heard clearly at Silicon Valley.

"What they're telling us is that [they like] our girls' communications skills as well as their team working skills ... they've got an amazing awareness and a huge amount of empathy for each other, they are phenomenally supportive" 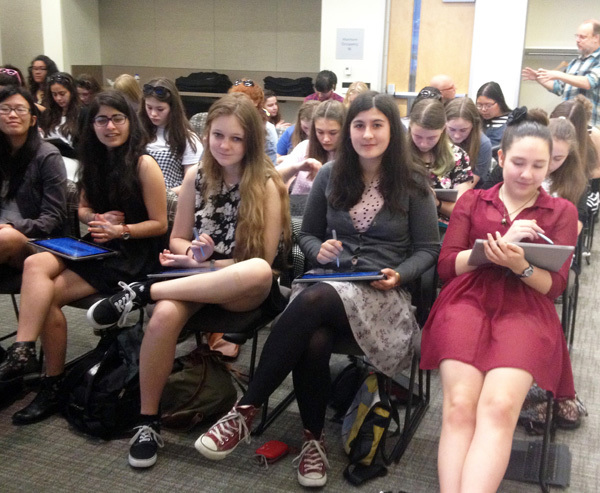 Edwin Bruce had worked in the IT sector before retraining as a teacher.

"Like Cris, I believe that girls typically undersell themselves in IT."

The trip took two years to organise and was extremely complex to set up.

"It's all about connecting with the right people to get you inside the organisation. You can't just send an email off to Facebook and say 'hey we're coming to visit', or just wander onto their campuses."

Mr Bruce said Google was well organised, so was Dreamworks, but Facebook and Adobe were challenging. 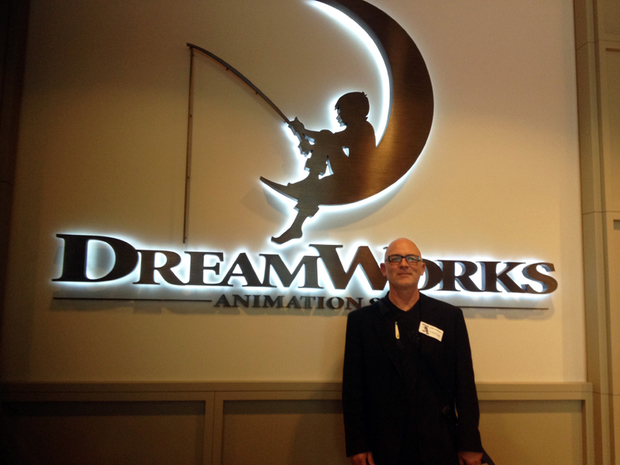 "There are some iconic places you go in San Francisco, the IT History museum, the Intel Museum which looked at circuitry, the Exploratorium, and the Technology museum.

The group also went to the Museum of Flight and Boeing.

One student, Aleisha Amohia, saw a huge range of jobs she could end up doing that she had never thought possible.

"I was always interested in IT, but actually going there was really cool seeing the potential jobs cemented the vision for me.

"The whole stereotype that probably puts a lot of women off is so untrue, it's almost laughable. Now we've seen it and been exposed to that reality of how fun it is and how exciting everyone is there."

Digital Technologies teacher Edwin Bruce said the school was now thinking about tracking where the students ended up.

"And that potentially might be useful when they start building on their existing relationships with girls who have left the school and their job prospects and those sorts of things open up."

Another student, Augusta Collett had never seen herself as a programmer, but it was now her main choice of career option after seeing the way Google used hot air balloons to get wifi to third world farmers.

"How this could connect people to the rest of the world, give them access to education, basic information that will improve their everyday lives, like knowing what prices they can sell things for and what the weather's going to be - all those things we just take for granted."

Miss Collett said the experience in Silicon Valley exceeded all her expectations and showed her career possibilities in developing countries.

"We'd seen videos in class showing what it was like to work there and I just thought it was an over-hyped thing made to appeal to teenagers and we went there and it actually was that amazing."

It may just be one of these young women, the Former Apple CEO John Sculley was talking about when he told journalists at last year's Web Summit in Dublin: "The next Steve Jobs may well be a woman."