The New Zealand Qualifications Authority (NZQA) has told MPs that computer-based exams could spell the demise of the end-of-year school exam season. 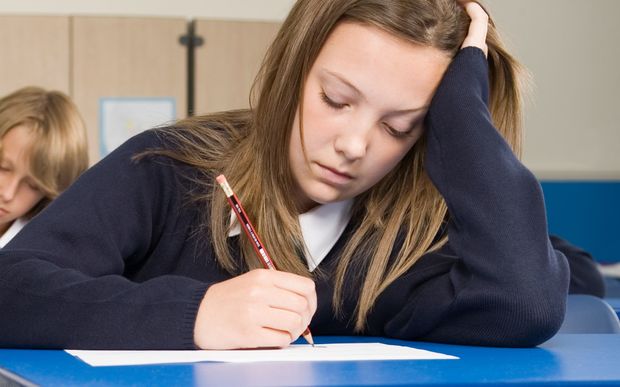 NZQA chief executive Karen Poutasi told Parliament's education and science select committee students would eventually be able to sit exams throughout the year, rather than having one big end-of-year session.

Dr Poutasi said the authority planned to make National Certificate for Educational Achievement (NCEA) exams computer-based, and when that happened, students would be able to sit their exams at different points during the year.

She said schools would probably prefer to have their students sit external exams two, three or even four times a year, rather than saving them for a three-week period at the end of the year.

"We're not in that space yet but if we were receptive to schools and students, and we can put all the valid assurance around it, then you would look for that."

Dr Poutasi said the NZQA would need to be able to assure schools that online exams were robust.

She also told the committee that a steady rise in NCEA pass rates was partly because it had taken time for schools to introduce the qualification and adjust to changes that have been made to it.