The Minister of Internal Affairs has defended a decision to allow 27 people who made false refugee claims to keep their New Zealand citizenship and remain in the country. 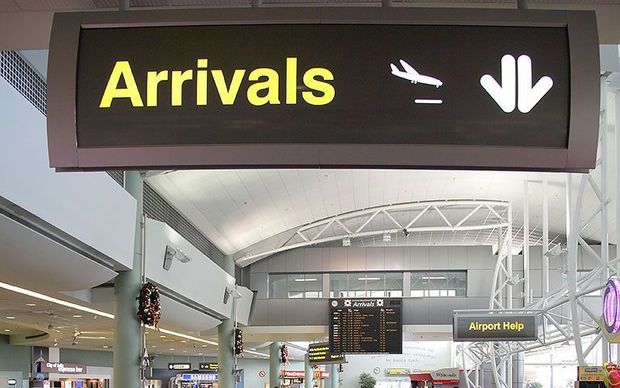 The refugees who were found to have apparently fraudulently obtained refugee status arrived in the country between 1994 and 2000.

"New Zealanders need confidence in the integrity of the system," said Ms Moroney. "The Government needs to disclose what's occurred here so that people can have confidence in it."

Ms Moroney said 27 genuine families could have had refugee status if the frauds had not occurred.

But a spokesman for Mr Dunne said all 27 people had lived here for many years, had unblemished records, and in most cases had either New Zealand children or were married to New Zealanders.

He said Internal Affairs had also checked with Crown Law before deciding not to revoke citizenship.

The test of proof for revoking citizenship was much higher than that for determining someone's refugee status. Proof of fraud had to be unequivocal.

The spokesman said Immigration New Zealand and the Immigration Protection Tribunal had been consulted and both had agreed with the decision not to revoke citizenship. 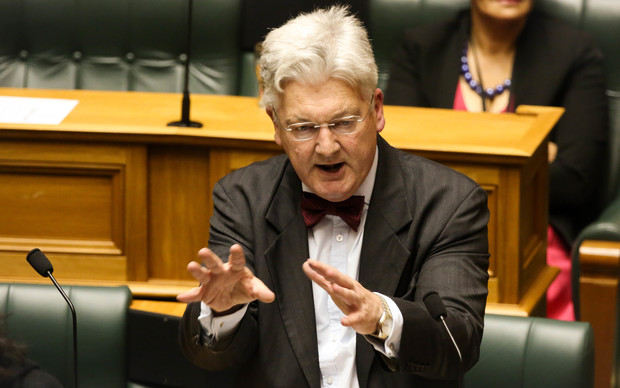 New Zealand also had to take into account its obligations under the United Nations. Revoking some people's citizenship would have made them stateless.

Minutes of meetings show Immigration New Zealand's refugee and protection unit and its appeal tribunal were unhappy with the decision.

They said it undermined the protection of the refugee system from fraud.

The Department of Internal Affairs, which has the final say on whether to revoke citizenship, said the cases were historical and the decision was made for humanitarian reasons.

Internal Affairs said in a statement other cases were being actively pursued, and it was making changes, including amending a citizenship application form so an applicant must confirm they had not given false information to immigration officials.

"A number of them subsequently have had their own children, who are New Zealand citizens by virtue of being born here. None of them have come to our attention for causing any trouble in the intervening period.

"From natural justice points of view, it's not a logical thing to do."

Internal Affairs said the criteria for losing citizenship is different to those used for cancelling refugee status in fraud cases.

"The legal criteria for cancellation of refugee status and the deprivation of citizenship are different and are determined independently by the two agencies based on their respective legislation," the department and Immigration New Zealand said in a statement.

"Immigration New Zealand is charged with ensuring the refugee system is protected from abuse and that those who do not need or deserve protection do not benefit from their fraud.

"DIA is charged with determining whether the circumstances of the case meet the standard required to proceed with deprivation of citizenship."

The department said it was making changes to strengthen the process around revoking citizenship in such cases.

In the minutes of one meeting, Immigration New Zealand pointed to Internal Affairs' "continuing reluctance to deprive cancelled refugees of citizenship."

Immigration New Zealand pointed out that those who have their citizenship cancelled revert to having residence status, so would then be in a position to appeal against any attempt to deport them - which should allay humanitarian concerns.

Immigration consultant Tuariki John Delamere said any bogus refugees should be prosecuted for fraud and stripped of their citizenship.

Mr Delamere, a former immigration minister, told Morning Report the appearance to other refugees is that it is open season in New Zealand, where nothing is done about people who falsely gain citizenship.

The refugee council said it had never known of cases where the Internal Affairs Department had allowed bogus refugees to keep their citizenship.

Refugee Council president Arif Saeid said Internal Affairs may be concerned over the risk of them being sent back to an unsafe country.

Mr Saeid said usually refugees lost their citizenship when they committed fraud, but would then be able to put forward another asylum case, and only if that failed would they be deported.