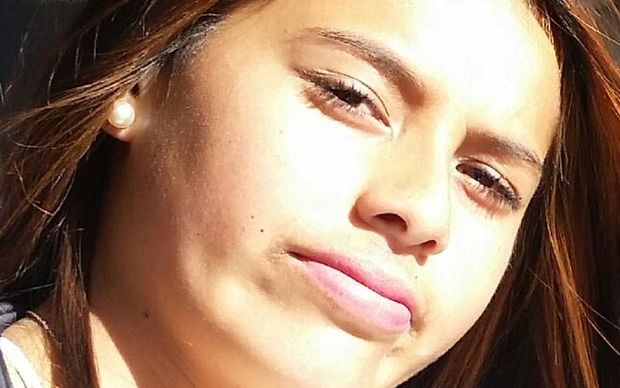 The Auckland teenager was found in the Eastern Bay of Plenty after a six-day search.

Police have confirmed the 15-year-old was this morning located with Mr Whakatau, the 36-year-old wanted man she's believed to have been travelling with.

The police said LA Tukerangi was safe, and she was with them now.

A search has been on since Saturday night, when the teenager contacted her family saying she was being held against her will by Mr Whakatau and that she needed help. 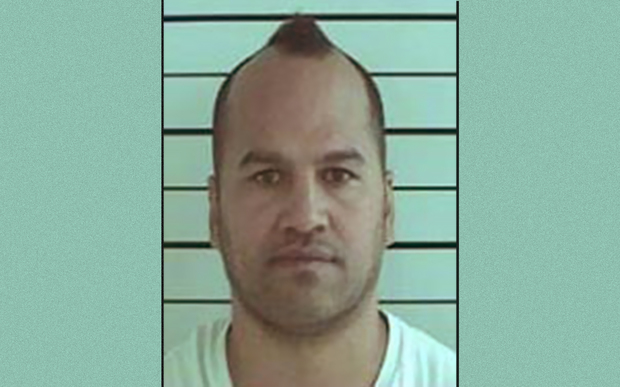 Mr Whakatau was released from prison in June, having served half of an 18-month sentence, and was wanted for arrest for breaching his release conditions.

The teenager's family have not seen her for two weeks and police previously said they had grave fears for her safety.

When the pair went missing, the police had an arrest warrant out for Mr Whakatau for breaching his release conditions. He had a history of violent offending.

Chris Tukerangi - LA's father - told Radio New Zealand it had been a tough time, and they had friends and family to be with.