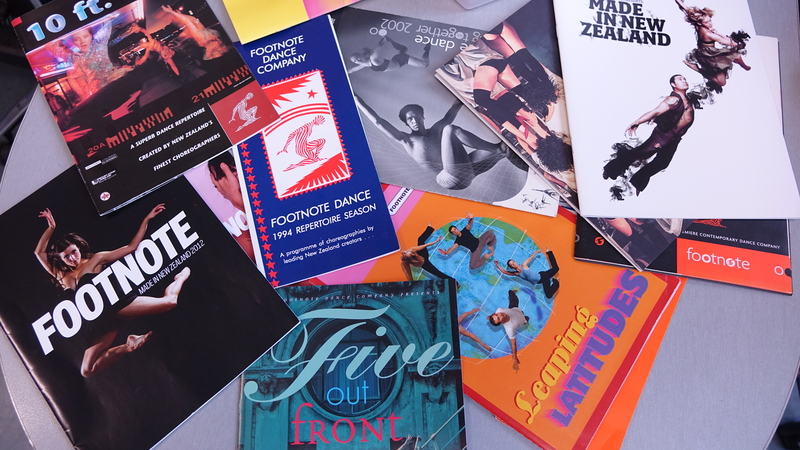 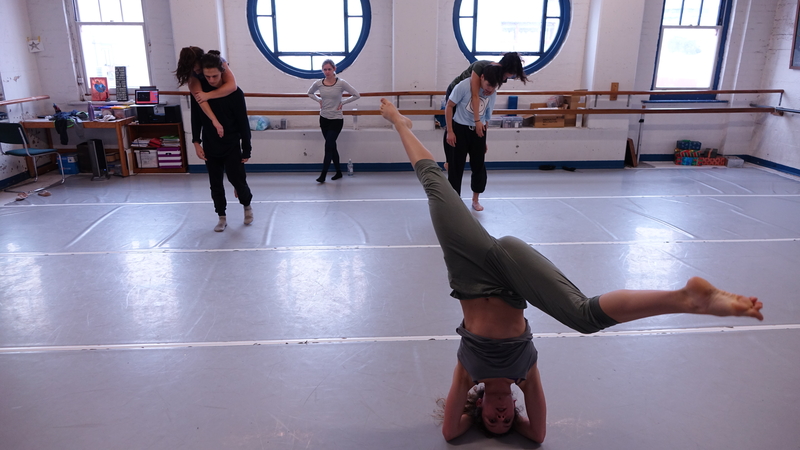 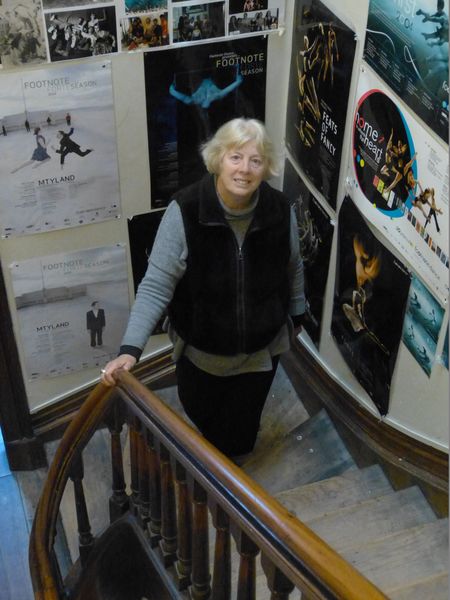 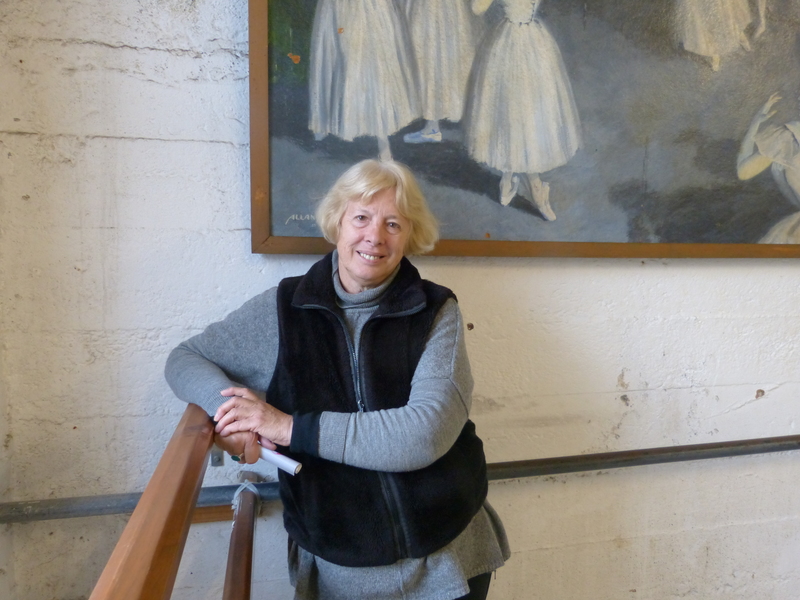 Deirdre Tarrant at the barre in the Footnote Dance studio 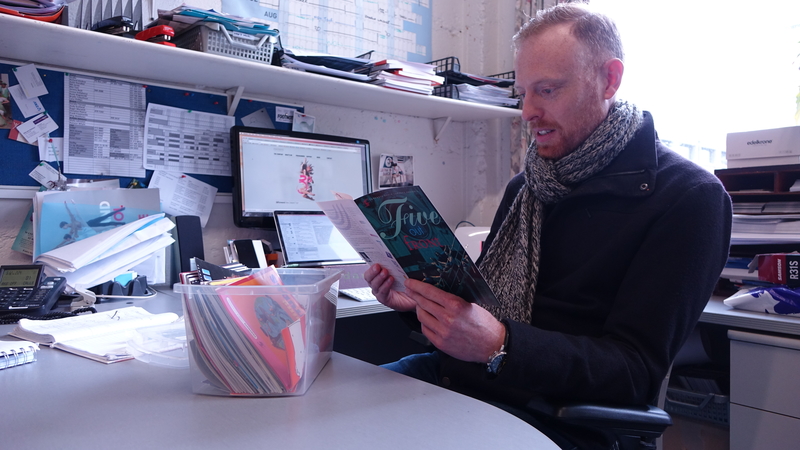 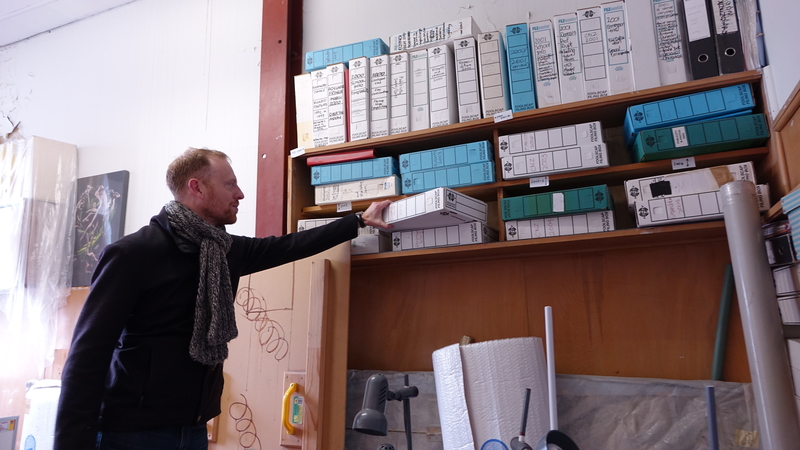 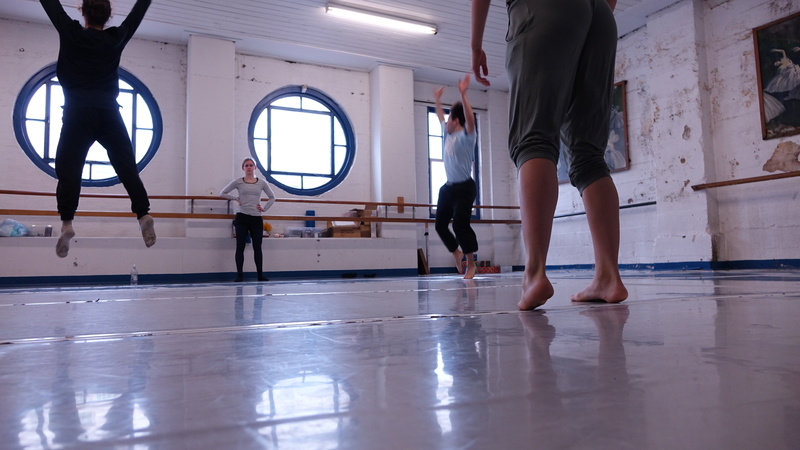 Dancers rehearse for an upcoming show 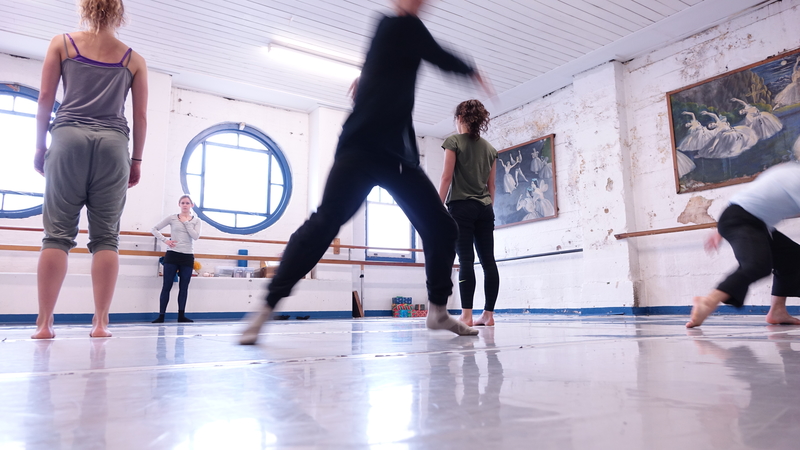 Dancers at the studio 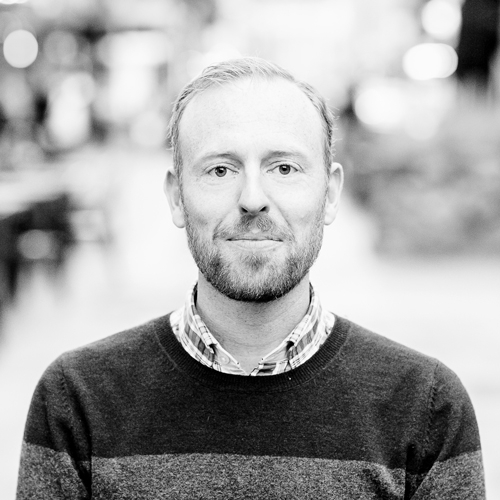 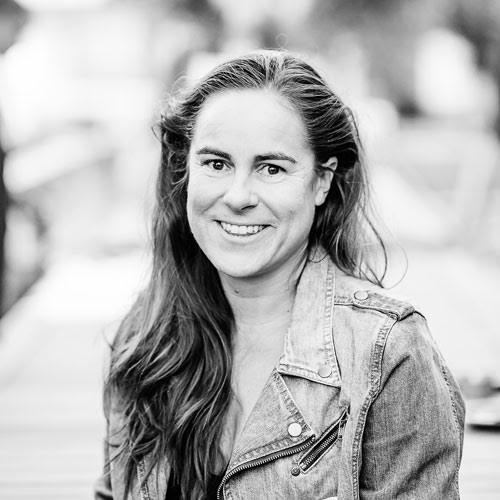 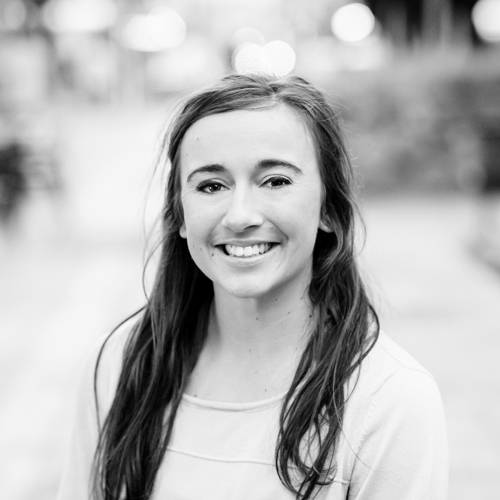 One of the company's dancers - Brydie Colquhoun 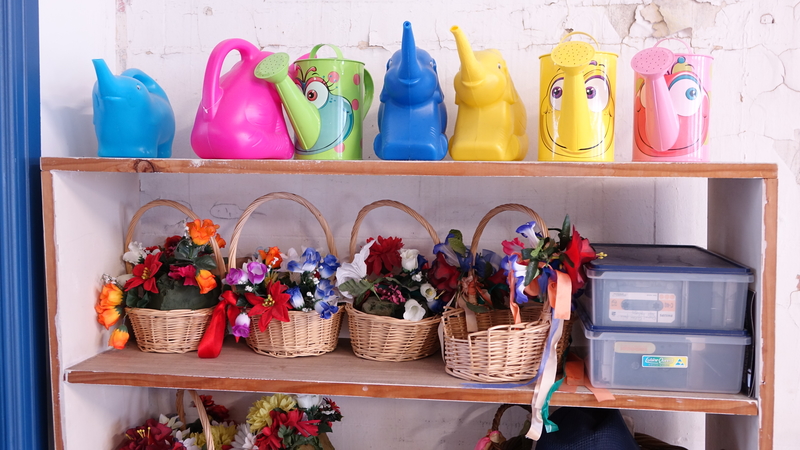 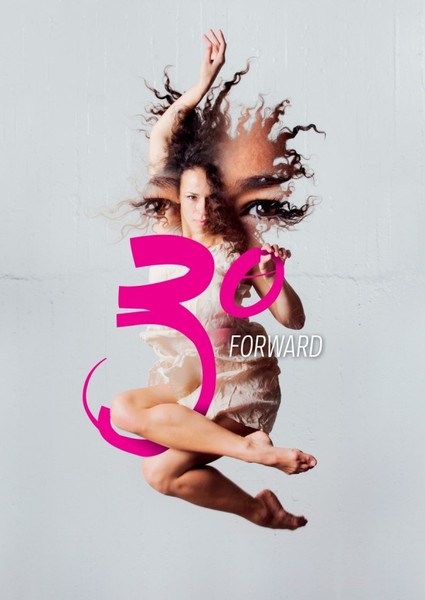 A poster from the company's 30th birthday show

Footnote, which employs about half a dozen dancers at any one time, is considered a national treasure of choreography and dance exploration.

The touring dance company has put on tens of thousands of performances, in venues ranging from big city stages to tiny school halls in country towns.

In the last 30 years, 152 dancers have walked up the winding Victorian staircase at its central Wellington studio to take up that rare opportunity of a paid position at a contemporary dance company.

"I travelled overseas as a ballet dancer and became completely blown away by a style that didn't really exist in New Zealand at the time."

For Tarrant, ballet is beautiful and escapist, but contemporary dance is about the realities of life.

Getting the company off the ground and keeping it afloat had involved large helpings of that gritty reality.

"We were all losing money, so I'm mortgaging the house - and you have to unmortgage the house because you've [remembered you have] actually got three children," said Ms Tarrant.

After 28 years at the forefront, Ms Tarrant stood down in 2013 and is now a member of its artistic advisory panel.

New general manager Richard Aindow said the company had changed some of the ways it worked. It no longer approached choreographers it wanted to work with; instead choreographers now made a submission if they wanted to direct a performance.

"So choreographers engage with us through our submission process, and our artistic advisory panel select with us the programme for upcoming years. A submissions basis makes us more flexible and [means we are] always working with different people."

She has been working as a choreographer for the company on and off since 2000, and is now one of those responsible for keeping it at the cutting edge.

Ms Johnston said it could keep pushing ahead if it stayed truthful to the artist in the room and kept on pushing what they are capable of, by "making sure that the discussions around the choreographic production in the room stay really engaged and bubbling over and energised."

Brydie Colquhoun, 22, one of the company's five professional dancers, grew up in Northland, and a trip as a teenager to see Footnote perform planted the seed for her future career.

"We did a trip from Whangarei, when we were about 14, down to Auckland to see the show, and I remember that quite vividly."

Ms Colquhoun was struck by the fact that the women dancers were lifting the men.

"There was this one dancer and he was muscly and strong, and I remember seeing the girls lift him, and I thought that was incredible."

Colquhoun is now rehearsing for 30 Forward, which will began touring the country on 28 August.