New Zealand home values have risen at the fastest rate since 2007.

The latest monthly QV House Price Index shows residential property values for July have increased 10.1 percent over the past year.

When adjusted for inflation, the nationwide annual increase drops slightly to 9.9 percent and values are now 8.8 percent above the 2007 peak. 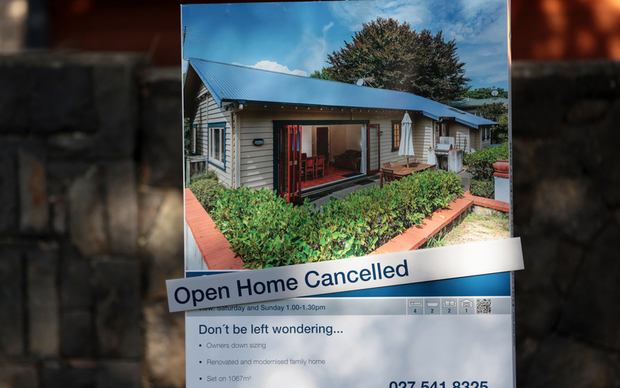 Values rose 4.1 percent over the past three months and are now 27.4 percent above the previous market peak of late 2007.

"This is especially evident in Hamilton, but also in Tauranga, Whangarei, and the Franklin, Hauraki and Waikato Districts."

The Auckland market has increased 18.8 percent year on year, 5.7 percent over the past three months and 56.6 percent since 2007.

When adjusted for inflation, values are up 18.5 percent over the past year and are 33.7 percent above the 2007 peak.

The super city region saw a sharp price rise with home values up across all areas.

Home values in Christchurch city continued to level off, rising only 0.5 percent over the past three months and 3.1 percent year on year.

Daryl Taggart from QV in Christchurch said there had been a change in sentiment in that market.

"However, well presented and located properties are still selling well and sales numbers remain steady we are just not seeing the significant increases in value along with the return of more normal market forces," he said.

In Tauranga, David Hume said investors from Auckland were active.

He said there were reports of Aucklanders making offers over email and homes being brought sight unseen and without market valuation or building reports.

Values on the Kapiti Coast, Porirua, Upper Hutt and Lower Hutt are all up year on year but have been either flat or down slightly since May.

QV said there was increased interest from Auckland investors, who had built up equity in their local market, and were looking for high yield properties in Wellington.