If you're in the market for a remote controlled toy, beware - it might now be illegal to fly it in your local park. 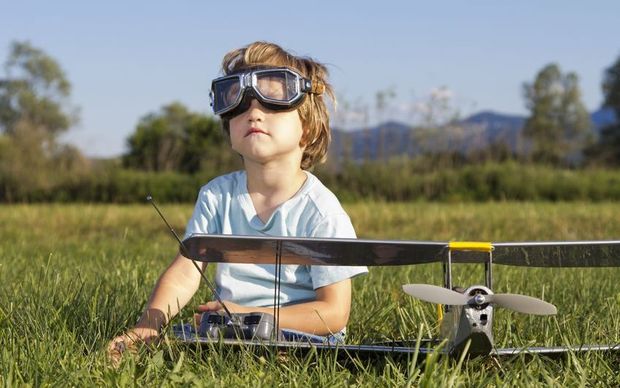 Remote-controlled model aeroplanes fall under new rules regulating the use of drones in public.

The Civil Aviation Authority (CAA) says if someone wants to fly a remote-controlled plane in a public park, they must first get permission from their local council, no matter what their age.

Rules which came into effect at the weekend tighten restrictions around the use of drones and the CAA says they are aimed at increasing safety.

General manager of general aviation Steve Moore said some parks already had designated areas for model flying, but enthusiasts still needed to be aware of the rules.

"They have to make sure that they have consent to do that," he said.

"If they know the park has already been designated by the council for model flying, that's alright, otherwise they will need to get consent or fly it in their backyard."

He said a number of councils had been in touch to clarify the rules.

On Friday, the CAA said only eight people had applied for the operator's certificate.

Mr Moore said the authority would not be actively policing the new rules and would rely on people to contact it.