The Mururoa Nuclear Veterans Group is searching for people who sailed to Mururoa Atoll in 1973 aboard the frigates HMNZS Canterbury and HMNZS Otago. 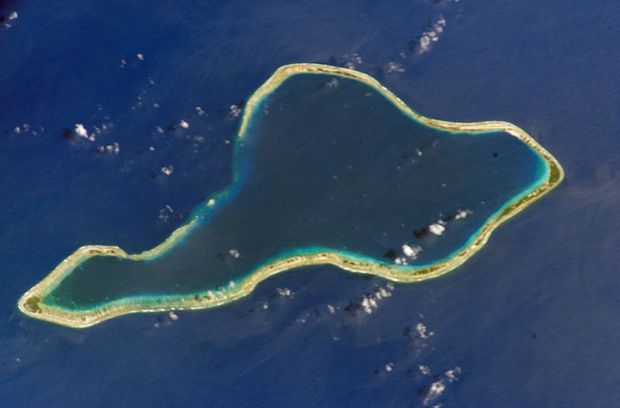 The veterans took part in the Labour Government's protest against French nuclear testing in the Pacific and witnessed atmospheric testing.

The group, which was formed in 2013 is monitoring the medical conditions of personnel aboard the two vessels as well as their children and grandchildren.

The group's president Wayne O'Donnell said there was no full list of those who served at Mururoa aboard the two frigates and so the group was appealing publicly for these people to come forward.

"Unfortunately over the years contact has been lost with the widows and children of those who have 'crossed the bar' and we need to make contact with these people so they can be informed of any findings. We also need to record any medical issues suffered by the Generational Children of the Nuclear Veterans," he said.

"It is hoped the results will establish the truth of the genetic transfer of illnesses related to the nuclear exposure encountered by the crews that were sent to Mururoa Atoll in 1973," said Mr O'Donnell.

He said the group recently met with the Minister of Veterans' Affairs Craig Foss to update him on moves to collect information on health issues that were being suffered by the children and grandchildren.

"We welcome his assurances that he will fully consider the information when it is provided," he said.

The group can be reached on the following emails:

Anyone with information can email: admin@mururoavets.org.nz.

For more information and support look at the Mururoa Nuclear Veterans Group website.