The Government has been forced to refund $578,000 to motorists after overcharging them for their vehicle licences.

The vehicle licensing system is supposed to ensure that people who drive the safest cars pay the least in annual fees while those who drive the least safe pay the most. But the car risk data ACC uses is under fire for not being roadworthy itself. 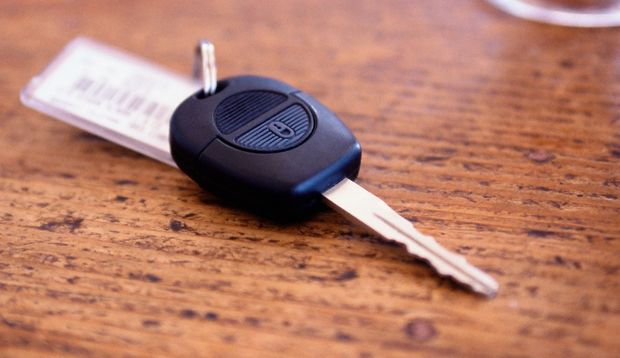 23 car models so far have had their safety risk ratings adjusted. Photo: AFP

ACC has now returned $578,000 it overcharged drivers due to what it described as errors with its new rego system.

Labour ACC spokesperson Sue Moroney said the system was broken and tens of thousands of vehicles had been lumped into the wrong risk categories.

"I've had information from ACC that their estimation is that 90,000 vehicles have already been reclassified as a result of the botch-ups that have happened, with the implementation of this system.

"I confidently predict that number will climb," Ms Moroney said.

Ms Moroney said the money refunded to date was the tip of the iceberg.

"That's six million dollars that Nikki Kaye has created as a hole in the budget." 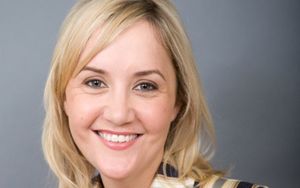 "We've been really clear there were some data issues and they have been working through to resolve those.

"And I think what's important is that people know the reasons that we're doing this . Number one, is to ensure that we have safer cars on the road and save taxpayers money in the long run by reducing serious injuries.

"But then secondly, sometimes you do get technical issues that occur and what I've been very clear about is that people will get refunds, if it is the case that they've paid too much," she said.

Ms Kaye said ACC was doing its best and she did not believe too many more examples of wrongly risk-rated cars would come to light.

In June, ACC said 18 vehicle models were affected and had been given the wrong risk ratings.

That figure is now 23 models. The editor of car review guide Dog and Lemon, Clive Matthew-Wilson, said the number was sure to grow as he identified more cars that had been incorrectly rated.

He said ACC was using "hopeless" Monash University data, and gave the example of a 1989 Land Rover Discovery getting the best ACC safety rating, while an identical vehicle - the Honda Crossroad - got the worst.

ACC could not immediately explain why identical vehicles had been given different risk ratings.

Mr Matthew-Wilson said the system was a lemon and that there were many more examples to boot.

He disputes Ms Kaye's view that the Monash University data is "incredibly sound".

"The minister is defending an indefensible position," said Mr Matthew-Wilson. "She knows it, I know it, and I think now most motorists know it."

ACC says motorists with concerns about the risk rating of their car should contact them on 0800 222 776 or email them at vrr@acc.co.nz.